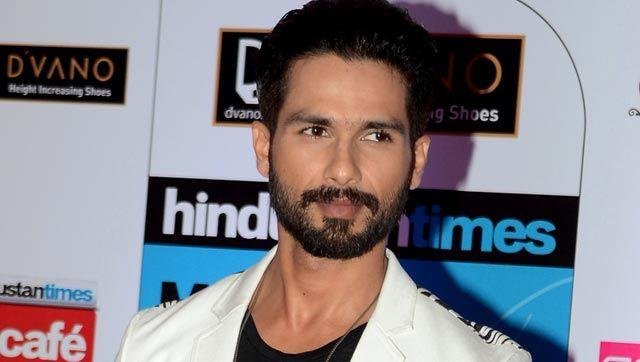 The 34-year-old actor, who has starred in films like Jab We Met, Kaminey and R…Rajkumar, started his career as a student of ace choreographer Shiamak Davar. He has shown his dancing skills at different stages — both in India and abroad.

This will be the first time the Haider actor will be seen as a judge on a reality show. The names of his co-judges are yet to be announced.

Earlier, Madhuri, who was associated with Jhalak Dikhhla Jaa for last three seasons, announced her departure in a statement saying she opted out of the show “to concentrate on another project” with the channel.

“I have been on Jhalak for three years now and I am taking a break to focus on other projects. I will be back shortly with probably something even more exciting. I wish Jhalak the very best for a spectacular season,” she said.