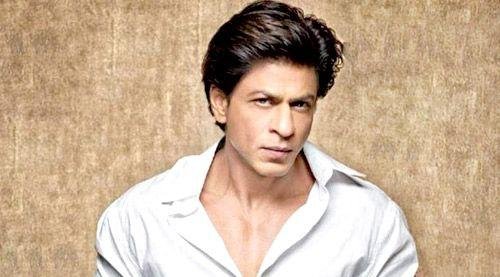 Fan may be a rare Shah Rukh Khan film that is not releasing on a holiday. However, its arrival couldn’t have been better timed. The Yash Raj production is releasing sans any competition and would be pretty much enjoying an open run for two weeks straight.

“Last year, Shah Rukh Khan’s Dilwale came heads-on with Bajirao Mastani and the clash did impact it, though prior to that his Happy New Year and Chennai Express had arrived solo. It helps when a film as big as Fan gets maximum share of screens. When Yash Raj and Shah Rukh Khan last came together, it was for Jab Tak Hai Jaan and the battle had turned ugly with Ajay Devgn’s Son Of Sardaar. This time around, all ends were secured much in advance and there is no biggie whatsoever anywhere in its vicinity,” informs a trade source.

What makes it further special for the Maneesh Sharma directed film, is the fact that it is the first major film to release after the culmination of school board and college exams.

“The film has huge appeal for teenagers along with the youth and hence a release on 15th April and post exams does help,” the source adds, “Moreover, it has an entire fortnight open for itself. There are a couple of films lined up for 22nd April but they won’t need more than 1000 screens between them. This still allows Fanto open on 5000 odd screens if it actually decides to go full throttle in its arrival.”

Moreover, since IPL would be on in April, not many films are anyways opting to make it to theatres. That gives Fan a clean run, which is only fair as the theatrical promo has fetched over 1 crore online views already and has seen a massively positive response already.

“This is clearly the best response that a Shah Rukh Khan starrer has fetched in the recent times, as far as unanimous appreciation towards the promo is concerned,” an industry insider comments, “The start has been perfect, the stage is set and the audience is out there waiting as well. All that Fan needs is some all-around powerhouse content and rest assured, there would be fireworks this April.”

Well, that would be something to cheer about for sure.