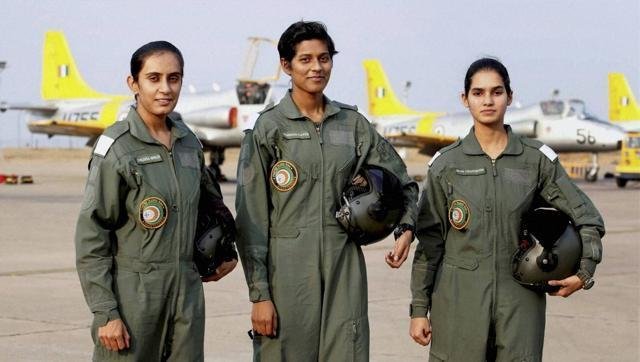 The Indian Air Force has advised its three women trainees, who are in line to become India’s first female fighter pilots, to put off motherhood for at least four years after they get commissioned into the IAF in June.

IAF vice chief Air Marshal BS Dhanoa told HT on Thursday that an advisory to avoid pregnancy was issued to the women training at an IAF facility near Hyderabad so that their training schedule was not disrupted.

The women are preparing to head for the last leg of their combat training in June, a watershed in the IAF’s 83-year history. “Undisturbed training is required for a minimum of five years for fighter pilots to become combat ready. That’s the practice in all major air forces. The women are about to complete one year of training,” said Air Vice Marshal NK Tandon, who is from the IAF’s personnel branch.

He stressed the IAF had only issued an advisory to the women and it wasn’t a “no-pregnancy clause.”

As first reported by HT on December 17, the three women cadets had volunteered for the fighter stream and were selected for stage-II training on Kiran Mk-II planes at Hakimpet for six months. They had passed out of the Air Force Academy at Dundigal on December 19.

Stage-II training in the fighter stream at Hakimpet is critical as the performance of the cadets will decide whether they are fit for the final stage of preparation.

Bhawana Kanth, Mohana Singh and Avani Chaturvedi are the trainees who qualified for the fighter steam after it was thrown open to women in October 2015.

They will go to Bidar in Karnataka in June 2016 for stage-III training for a year on British Hawk advanced jet trainers, before they can fly supersonic warplanes.

As first reported by HT on November 22, six female cadets were taking a shot at becoming fighter pilots after the government approved an IAF plan in October making them eligible to fly warplanes from June 2017, ending a rigid combat exclusion policy. However, only the three female trainees were selected for the fighter stream after a high-powered board of officers carried out detailed assessment of the flying capabilities of the cadets training at the Dundigal-based premier academy.