Shah Rukh Khan: Star System Important But so Are Performances 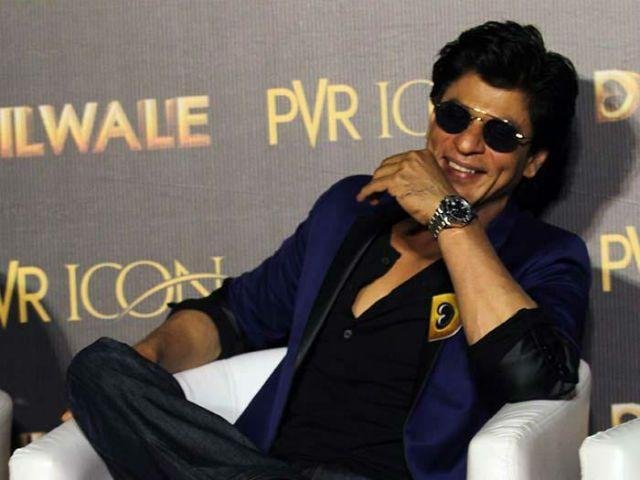 Actor Shah Rukh Khan said that the audience chooses stars based on their performance.

“If we don’t have stars in IPL (Indian Premier League), nobody will watch it. So, you need to have stars for people to choose films,” said Shah Rukh.

“Mahendra Singh Dhoni is a star. But if he doesn’t perform well for three times, everyone starts abusing him. So, performance is very important. I think that the star system is important, or else by this time, our films would have come to an end,” added Shah Rukh.

“Earlier at 40, a hero was not a hero anymore. So, Salman Khan and I were talking the other day that God has been so kind to us that we are 50, and we are still doing the same thing as we did when we were 25. It’s a big thing for us,” said Shah Rukh.

Dilwale is scheduled to release on December 18.