Shah Rukh Khan: I don’t need a real brother, I have Salman 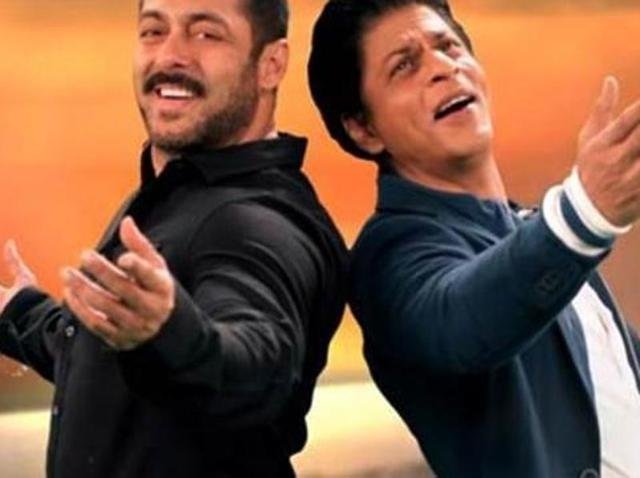 Superstar Shah Rukh Khan says he does not feel the need to have a real brother because he has one in close friend Bajrangi Bhaijaan star Salman Khan and his two sons. During a Q&A session on Twitter with fans, the Chennai Express star was asked, if he wishes to have a brother in real life.

The 50-year-old actor replied, “My two boys are now like my friends and brothers and everything so I am ok. And there is always bhaijaan.”

After years of cold war between them, Shah Rukh and Salman, 49, are back as friends and have often been seen heaping praise on each other. The duo will seen together on Bigg Boss, the controversial reality show which Salman hosts.

Shah Rukh, who is gearing for the release of his romantic-comedy Dilwale, was also asked about when he would finish working on autobiography. “How is writing of your book going on? How does it feel to write the heart out?” asked his fan, to which the actor replied, “A very very long process and slow… giving your heart out takes a bit of time.”