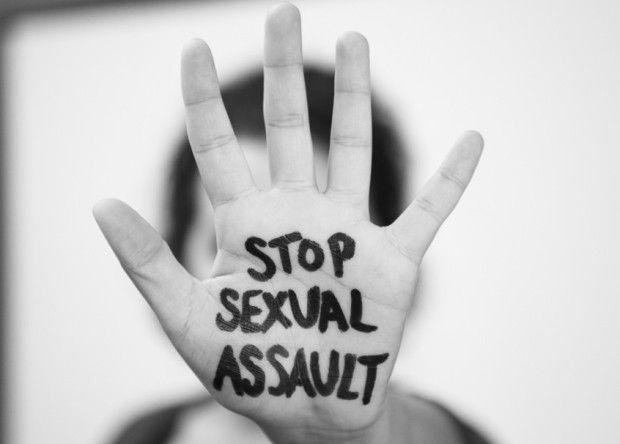 Reports of sexual assault have reached a six-year high, according to Australian Bureau of Statistics data, with female victims representing more than 80 per cent of cases.

Police recorded more than 21,000 victims of sexual assault in 2015 with females aged between 15 and 19 more than seven times more likely to be targeted.

The data also showed an eight per cent increase in the number of female victims of FDV-related sexual assault.

There was a two per cent decrease in homicide in 2015, with males representing more than 60 per cent of the 413 cases.