SBI Moves Closer To Merger With Associates, Set To Break Into Global Top 50 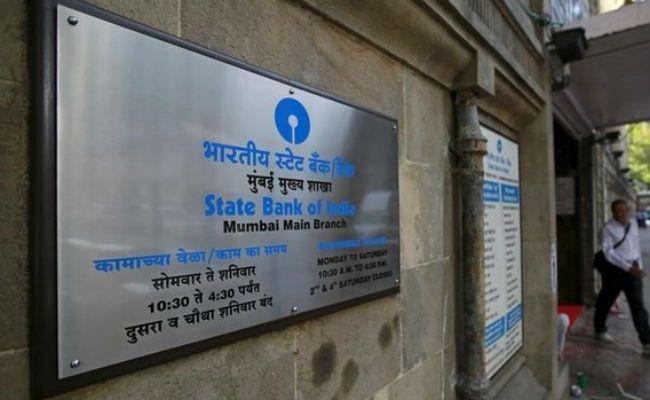 State Bank of India shares jumped nearly 5 per cent on Friday, a day after the lender’s board approved the scheme of merger with five associate banks and Bharatiya Mahila Bank (BMB). The merger, announced in May, was approved by the Union Cabinet in June. SBI plans to complete the merger by the end of current 2016-17 fiscal year.

4) The merger will lead to just 1.7 per cent equity dilution for SBI. However, it will transform SBI into a bank five times the size of its private sector competitor ICICI Bank. SBI is expected to break into the list of world’s top 50 banks with a balance sheet of Rs. 37 lakh crore. Currently, no Indian bank features in the top 50 banks of the world.

7) However, integrating over 70,000 associate bank employees into SBI may become a headache for the lender’s top brass. Some analysts fear that SBI’s management will have to divert focus to integration of associates from recovery of bad loans. SBI will also have to deal with employee trade unions opposing the merger.

“Given the sheer quantum of employees and branches that will be integrated in one shot, it is going to lead to a problem. I hope it (merger) does not divert SBI’s growth strategy,” said market analyst Hemendra Hazari.

8) SBI employees are covered by both pension and provident fund, whereas not all employees of associate banks are eligible for pension. This means SBI would have to shell out additional pension-related costs for merger, estimated at Rs. 3,000 crore.

9) SBI’s employee base (standalone) has declined by around 10 per cent in the last three years due to control over cost and adoption of technology, according to Religare Securities. Post-merger, there will be no scope for reducing the employee count even if warranted, the brokerage warned.

“Thus, the benefits of lower operating cost and synergy from rationalisation of branches will occur only in the long term and will depend on management efficiency,” it added.

“The merger between SBI and its associates is the easiest among PSU banks as all of these entities are on the same technology platform and have the same employee culture. A similar initiative would be a difficult, tedious process for other PSU banks which could create employee turmoil and waste management bandwidth for 2-3 years,” Religare said.