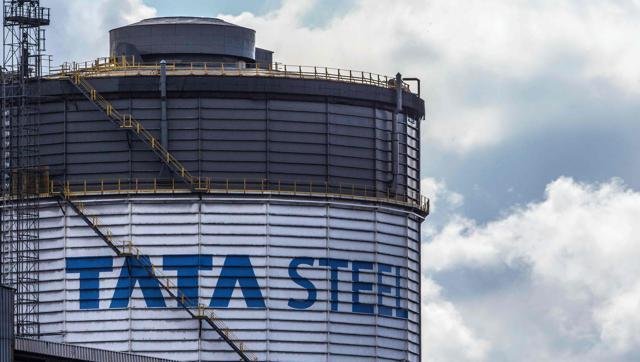 Sanjeev Gupta of the Liberty House Group has emerged as a potential buyer as Tata Steel prepares to sell its UK assets and the David Cameron government scrambles to assure the future of thousands of jobs affected by the sell-off decision.

Gupta, who graduated from Cambridge in 1995, is the founder and heads the international steel and non-ferrous metals group, operating from four hubs in London, Dubai, Singapore and Hong Kong with a network of offices spread across 30 countries around the world.

Gupta is considered a potential buyer for some parts of Tata Steel’s business in Britain. His family recently bought most of the companies in the Caparo Industries Group (owned by Swraj Paul), which went into administration in end-2015.

He added: “I haven’t made a proposition that I want to buy all of (Tata Steel UK) because that’s too big an undertaking to even put on the table at this stage. If the company, its people, its workers and the government would be willing to consider my suggestions then I’m willing to engage in a discussion about what role we will play in that.”

Gupta is described as hailing “from a very successful industrial and business family and has put his background and experience to good use to grow the trading business globally. He traded various commodities in the markets of Asia, Middle East, Europe and Africa, establishing and developing the Liberty brand and the global network. From the year 2000 onwards, SKG’s focus has been on growing the trade in steel, metals and raw materials while developing the industrial asset base of the Group”.

The Cameron government, meanwhile, asked all public sector bodies to buy British steel for infrastructure and other projects, as part of efforts to rescue the beleaguered steel industry grappling under dumping of Chinese steel.

Business Secretary Sajid Javid said: “By changing the procurement rules on these major infrastructure projects, we are backing the future of UK steel – opening up significant opportunities for UK suppliers and allowing them to compete more effectively with international companies.”

Roy Rickhuss, general secretary of the Community trade union, said the announcement was “a small step in the right direction” but said steelworkers “will be shocked to discover that these measures were not already in place”.

Shadow business secretary Angela Eagle said while the announcement was welcome, but added: “The government has been dragged kicking and screaming to take action to support the steel industry, which is a vital foundation industry and has descended further into crisis on their watch,” she said.