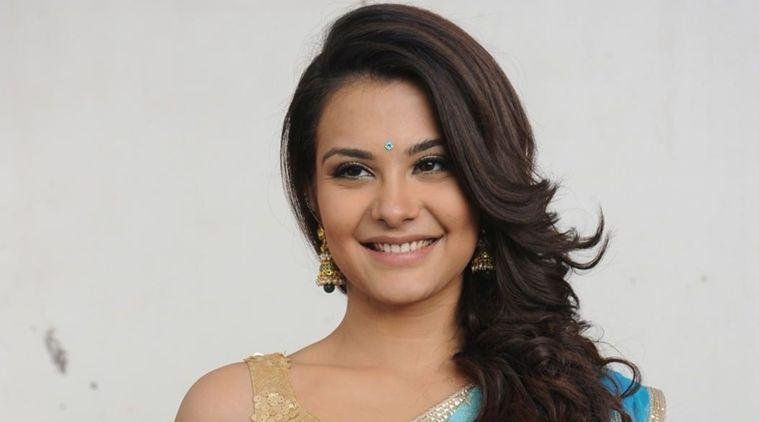 Bollywood actor Sanjay Dutt’s niece Nazia Hussain, who rose to fame through her role in Telugu film “Nee Jathaga Nenundali” (remake of “Aashiqui 2”), says she struggled in the industry like “an ordinary person”.

Nazia, who is Sanjay’s maternal uncle Akhtar Hussain’s grand-daughter, earlier featured in an unreleased film. Now she will soon start shooting for the sequel of 2006 film “Tom, Dick and Harry”.

She says she has never felt the industry pressure because of her family’s film connection.

“I’m an ordinary person with a passion, related to someone famous. I’ve stood in lines for auditions, travelled in local trains and struggled like any other person who is pursuing a career in films. I am proud of myself for doing so,” Nazia said in a statement.

Talking about the “Tom, Dick and Harry” sequel, she said: “I’m extremely thrilled, this project has been in the pipeline for a while and we are starting with it soon. So I’m exited and bouncing off the walls.”

The film will be directed by Deepak Tijori.