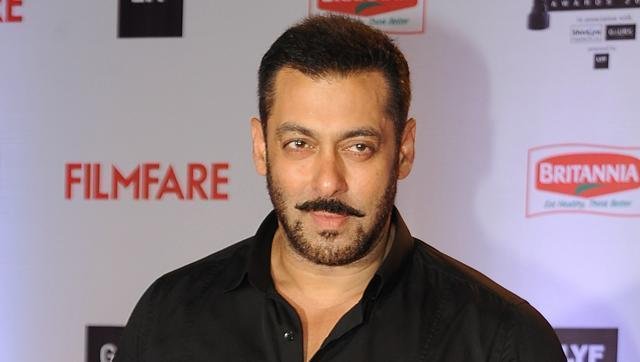 Looks like Bollywood actor Salman Khan’s family is now very serious about his marriage. According to an entertainment portal, Salman’s parents Salim Khan and Salma Khan want him to make up his mind about marrying rumoured Romanian girlfriend Iulia Vantur by April this year and not delay the big decision.

The Sultan actor has been dodging this issue for the long time now.

Perhaps one of Bollywood’s most-sought-after bachelors, Salman had at one point said he was not ready to get hitched before his court cases were settled. Though the blackbuck poaching case is yet to be resolved, the December 2015 judgment in the 2002 hit-and-run case has been a huge relief for the actor.

English website DNA had claimed then that Salman Khan might tie the knot in 2016. “Every time his parents raised the question of his marriage, Salman would turn around to say, ‘What would I tell my wife if the court cases go against me? What would she tell our child? That the father is in jail?’ Salman wanted to be out of the legal tangles before marrying. Now that the verdict is out in his favour, the coast is clear for his marriage,” DNA quoted a source as saying.

In the past, Salman had often dodged the when-are-you-getting-married bullet with a standard response. In December 2012, in conversation with Rajat Sharma on the TV show Aap Ki Adalat, Salman said, “I will think about marrying only after the courts give their verdicts. If the verdicts go against me, I will marry only after coming out of jail.”