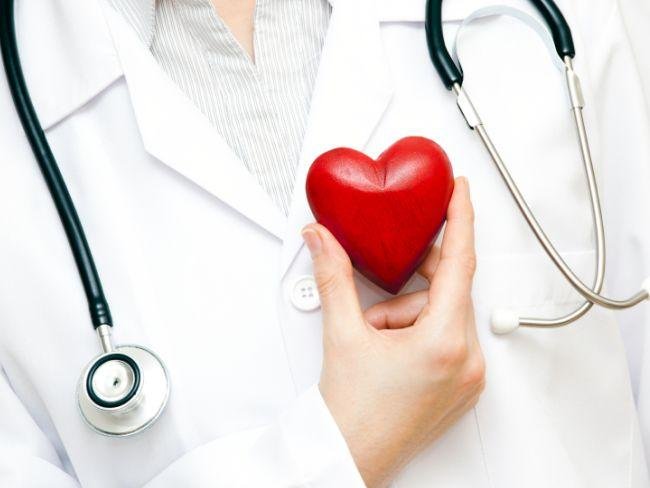 SUVA, FIJI:  A team of doctors from India has successfully performed 16 open-heart surgeries at the Colonial War Memorial Hospital in Fiji’s capital city of Suva, a media report said.

The surgeries were performed by a team of specialists brought from India by the Fiji-based Sahyadri Specialty Pacific Hospital Limited, The Fiji Times Online reported on Monday.

Project coordinator Durdamya Munibhargav said that 24 patients were initially booked for the life-saving surgeries but eight did not turn up.

“Of the 16 operated on, two were Nauruans and the rest were Fijians of Indian descent,” he said.

Mr Munibhargav expressed gratitude on the success of the surgeries and thanked another Indian, Nikhil Ghodke, for bringing much-needed injections from India to Fiji to keep the surgeries going.