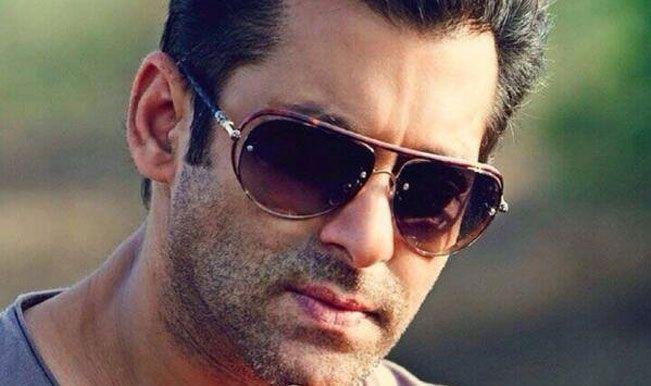 Bollywood superstar Salman Khan on Sunday mounted a spirited defence of Yakub Memon, set to be executed for his role in the 1993 Mumbai blasts case, but made a U-turn and apologised after his comments provoked strong reactions from political parties and social media users.

“I have not said or implied that Yakub Memon is innocent. I have complete faith in the judicial system of our country,” the actor tweeted, hours after he posted about a dozen tweets early on Sunday and said mob boss Tiger Memon, believed to be in Pakistan, should hang instead of Yakub Memon for the bombings.

Faced with criticism following his tweets that also asked Pakistan Prime Minister Nawaz Sharif to confirm whether Tiger Memon is in his country, Salman said: “My dad called & said I should retract my tweets as they have the potential to create misunderstanding. I hereby retract them.”

“I would like to unconditionally apologise for any misunderstanding I may have created unintentionally.”

“Many lives were lost in the Mumbai blasts. And I have repeatedly said the loss of one innocent life is equal to the loss of all humanity.”

After Salman’s stand on Yakub Memon triggered a row, his father sought to play down the issue. Salim Khan told a TV news channel: “Whatever Salman has written is ridiculous and meaningless. Salman is ignorant of the issue and people should not take him seriously.”

The actor’s defence for Yakub Memon came amidst a raging debate on whether the 1993 blasts convict should be hanged since he returned to India from Pakistan with the reported intention of clearing his name. The then home minister, SB Chavan, had said Yakub Memon’s arrest had helped “clearly establish beyond doubt that Pakistan was fully involved” in the 1993 bombings.

In his early morning tweets, Salman lashed out at Tiger Memon, who has been absconding since the blasts that killed 257 people and injured 1,400 more.

“Get tiger hang him. Parade him not his brother,” Salman posted. He described Tiger Memon as a ‘lomdi’ or wolf and criticised him for remaining silent at a time when his brother is set to be marched to the gallows.

Salman said he had been wanting to tweet on the issue for three days but had been “afraid to do so” because it involved a man and his family. “Don’t hang brother, hang tha lomdi who ran away,” he tweeted.

Yakub Memon, a chartered accountant and the only well-educated member of the Memon family, was found guilty of criminal conspiracy, arranging money for buying vehicles used by the bombers and organising air tickets to Dubai for some of them. He has for long said that he had no direct participation in planning or executing the bombings.

After the Supreme Court dismissed his curative petition, Yakub Memon submitted a mercy petition to the Maharashtra governor. He also approached the Supreme Court afresh for staying his execution. If his pleas are dismissed, he will be hanged at the Nagpur Central Jail on July 30.

Yakub Memon has been behind bars since 1994, when the CBI purportedly arrested him in Kathmandu. Sources in the Mumbai Police department said he had returned voluntarily.

Tiger Memon, along with mob boss Dawood Ibrahim and his brother Anees Ibrahim, are considered to be the key conspirators behind the 1993 blasts.

The underworld has for long had links with Mumbai’s film industry, with reports suggesting that mob bosses used film production to launder their money. It is rare for Bollywood stars to publicly speak out against mob bosses such as Tiger Memon and Dawood Ibrahim, who too is believed to be in Pakistan.