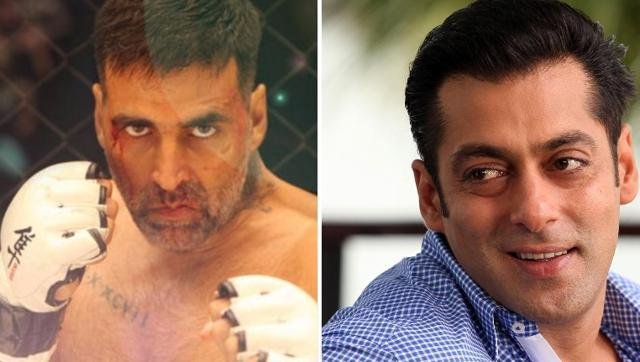 Salman’s film Bajrangi Bhaijaan garnered over Rs 600 crore worldwide at the box office, which was the highest collection of the year. His Prem Ratan Dhan Payo also made Rs 200 crore.

According to reports, Ranbir Kapoor, Shah Rukh Khan and Amitabh Bachchan are the other top tax payers in the list.

Megastar Shahrukh, who inked a major success with Dilwale in 2015, even though he was bested by Bajirao Mastani (both films released on same day), paid Rs 14 crore.

Veteran actor Amitabh Bachchan paid Rs 8.75 crore, according to the income tax data. He also had a string of movies that released in 2015 like Piku and Wazir, but none of them did exceptionally well at the box office.

However, these are the figures released by Mumbai’s IT department till third quarter (December 31) of this fiscal year. The last quarter (Jan to March) will decide who will pay he highest income tax for the entire fiscal year.

Advance tax is paid by individuals if the total tax liability on their estimated income is likely to exceed Rs 10,000 during the financial year.