Sachin, Rahman, Bindra approached to be ambassadors for Rio Olympics 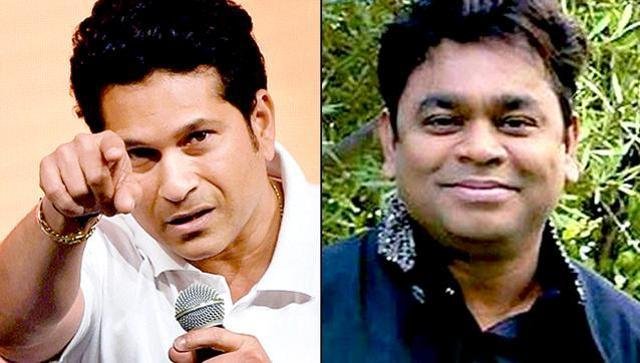 “We are in communication with Sachin Tendulkar and A R Rahman to become brand ambassadors of the Indian Olympic contingent. We are yet to get their reply,” said IOA vice-president Tarlochan Singh.

“We will rope in more people. Salman Khan will also remain,” he added.

Bindra’s father received a letter from IOA on Friday.

IOA secretary general Rajeev Mehta had earlier said in a statement that Khan is not going to be the sole face of the Indian Olympics contingent, adding they are in talks with two other big names in music and cricket industry to popularise Olympic sports.

“Mr Salman Khan is only being appointed from Bollywood segment and we are in talks with two other big names in music and cricket,” he said earlier this week

“I think there is no shortage of real sportsmen in this country. People have done massive things for the country and for the Olympic sports as well. I would have liked someone like Abhinav Bindra, someone who could have been a great ambassador,” Indian batsman Gautam Gambhir said on Monday.

But former Indian football captain Bhaichung Bhutia had backed the decision by saying there is nothing wrong in Bollywood actors promoting sport.

“You all know where will be the spotlight if (only Indian Olympic individual gold medalist) Abhinav Bindra stands beside Salman! That’s the sad reality in India. Bollywood sells in India. Sport needs Bollywood and I don’t see anything wrong in it if he promotes sport for the country at Rio,” Bhutia said earlier this week.

“We want everyone to get involved and participate but that should not be at expense of sport. It’s not really for me either and or. If the things sportspersons need are addressed then there’s no conflict of involving non sports people,” five-time world chess champion Viswanathan Anand said earlier this week.