Running daily for just four months can give you super memory: Study 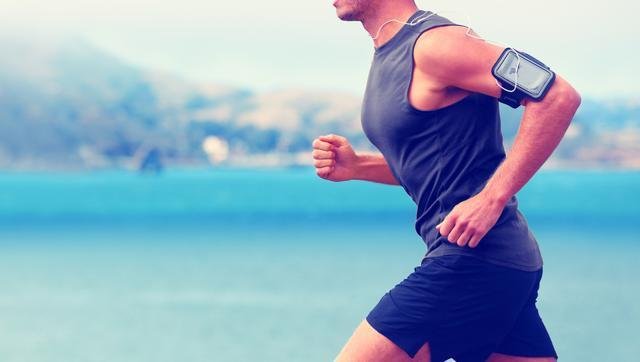 Running is one of the simplest yet most rewarding sports you can go for. But if you’re having trouble getting started, the findings of a new study should motivate you.

A study has found that long-term exercise regimen may help boost memory as it triggers a protein that enhances brain cell growth.

The findings showed that the production of cathepsin B — a protein that can be directly traced from the muscles to the brain in mice — noticeably increased in muscle cells after exercise.

“In the study, we did a screen for proteins that could be secreted by muscle tissue and transported to the brain and among the most interesting candidates was cathepsin B,” said Henriette van Praag, Neuroscientist at the National Institute on Aging in the US.

The more time the mice spent on exercise wheels, the level of protein increased in the blood and muscle tissue.

“In humans who exercise consistently for four months, better performance on complex recall tasks, such as drawing from memory, is correlated with increased cathepsin B levels,” van Praag added.

Additionally, when cathepsin B was applied to brain cells, it spurred the production of molecules related to neurogenesis.

“We also have converging evidence from our study that cathepsin B is unregulated in blood by exercise for three species — mice, Rhesus monkeys and humans,” van Praag noted.

For the study, published in the journal Cell Metabolism, the team compared memory recall in normal mice with that in mice lacking the ability to produce cathepsin B under both sedentary and running conditions.

Over the course of a week, both sets of mice were given a daily swim test in the Morris water maze, in which a mouse is placed in a small pool and must learn to swim to a platform that is hidden just below the surface of the water.

After doing this task for a few days, normal mice eventually learn where to find the platform.

However, when both groups ran before their daily swim test, the normal mice were better able to recall the location of the platform, while the mice unable to make cathepsin B could not remember its location, suggesting the potential of the protein in spatial learning.