Rs. 20,000 For An Air Ticket: How Tourists Are Paying For Kashmir Clashes 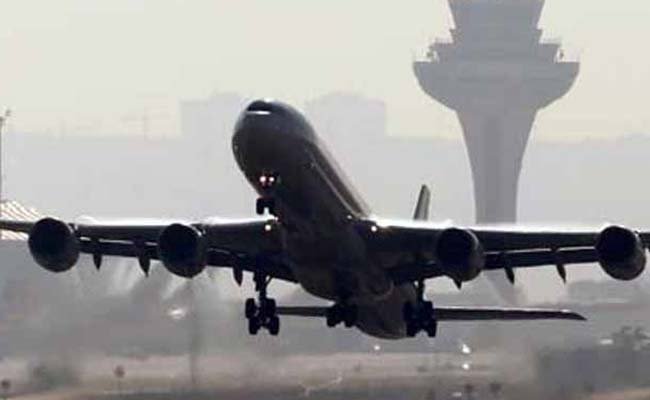 As Kashmir reels under a fresh wave of violence, tourists desperate to get out, are paying a high price. At 4 am, NDTV found the gates of the Srinagar airport closed, hundreds of people waiting outside. Most of them have spent whole night right on the road.

Forced to cut short their vacations, most of them have been stranded at the airport the entire night – they had to reach the airport at night to avoid curfew restrictions and clashes.

Since Friday, when Hizbul Mujahideen’s Burhan Wani died in an intelligence-led police operation, 23 people have died in outbreaks of violence in Kashmir. Around 400 people – 90 of them security personnel – have been injured. Curfew has been in place in all 10 districts of the Valley.

“We left at midnight and reached here around 2 am. We have a flight at 2:40 tomorrow. We can’t wait here we are on the footpath, we had to book urgent flights. We just got tickets worth 20,000 per person,” said one of the tourists, Ahana, who had been waiting at the airport.

In Jammu, meanwhile, there has been a massive backlog of Amarnath pilgrims, who have been waiting to proceed to Kashmir, where the shrine is located. The yatra has been suspended from Jammu since Saturday, when the protests broke out.

“We haven’t eaten anything since morning, just moving around and passing time, we have no place to go, we are a group of 33,” said Lakshmi, one of the pilgrims.

A base camp in Jammu, with a capacity of 1,500 pilgrims, is packed to capacity. Hundreds of others have been forced to camp out in temples.

More than 25,000 pilgrims stranded at the Pahalgam and Baltal base camps after darshan, were moved to Jammu today, increasing the accommodation crisis in the area.

“We are facing lot of problems. Our car was stopped and we were not allowed to move ahead, then we went to Agarwal Dharamshala. We were told there is no accommodation,” said Amit Kumar, one of the pilgrims who returned from Kashmir.

The distress of the tourists and pilgrims has been multiplied by the precautionary measures taken by the authorities to control the situation.

Internet services are still down in the state. The Srinagar-Jammu national highway continues to be closed and train services remain suspended.