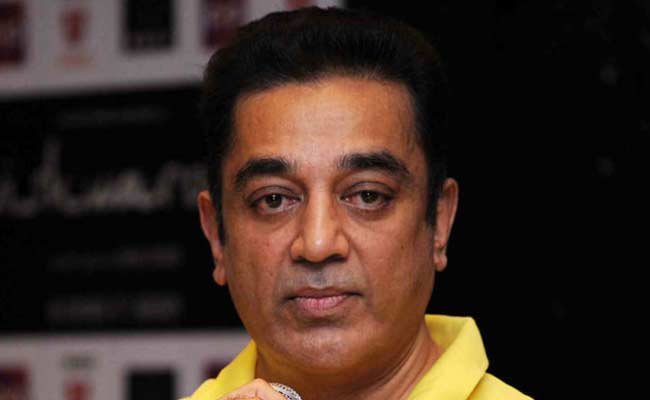 CHENNAI:  Expressing concern over the violence on the Cauvery row, veteran actor Kamal Haasan today said the inter-state river had been running even before ‘we were monkeys without languages.’

“Cauvery had flown even when we were monkeys without languages; will flow even after our times,” he said in a Tamil tweet.

He added, we “will have to be ashamed seeing our faces in the mirror of history,” apparently referring to the violent incidents in Karnataka and Tamil Nadu till yesterday in the wake of the Supreme Court order directing release of water from Cauvery.

Protests against this by Kannada groups had turned violent on Monday with two persons getting killed in police action, including one in firing, in Bengaluru.

Vehicles bearing Tamil Nadu registration were also torched and damaged even as commercial establishments owned by Tamils were targeted.

In Tamil Nadu, restaurants owned by Kannadigas and vehicles bearing Karnataka registration were attacked by fringe outfits in some places yesterday.

- Advertisement -
Share
Facebook
Twitter
Pinterest
WhatsApp
Previous articleThose Trying To Block Indo-Afghan Trade Will Be Blocked Themselves: Ashraf Ghani
Next articlePink star Taapsee Pannu on how she faced harassment in Delhi as a teenager
- Advertisement -