Revamped Scholarship For Children Of NRIs, Persons of Indian Origin 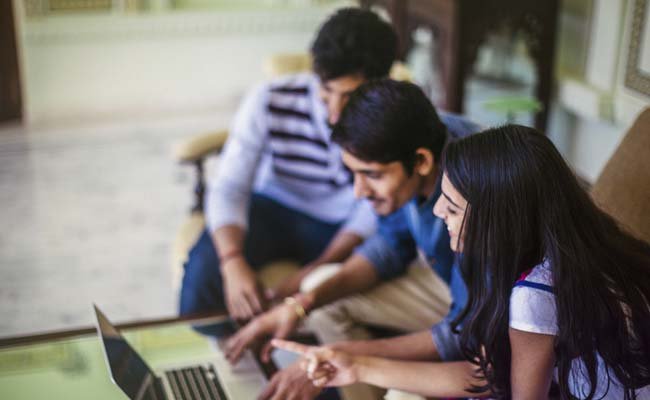 NEW DELHI:  A revamped scholarship programme for children of NRIs and Persons of Indian Origin to pursue under graduate courses in Indian universities and institutions was on Wednesday announced by Ministry of External Affairs (MEA).

Under the new scheme, the Scholarship Programme for Diaspora Children (SPDC) has been extended from 40 to 66 countries including 17 ECR (Emigration Check Required) countries, the MEA said.

According to the Emigration Act, 1983, Emigration Check Required (ECR) categories of Indian passport holders need to obtain ‘Emigration Clearance’ from the office of Protector of Emigrants (POE) for going to 18 countries which are mostly in Gulf region.

Under SPDC, children of PIOs and NRIs can pursue under graduate courses in Indian universities and institutes in a range of fields except medical and related courses.

The scholarship amount is given for payment of tuition fee, admission fee and post admission services including hostel fee but excluding payment of food charges.

It said scholarship will be offered for pursuing courses in central universities, institutions accredited “A” Grade by NAAC (National Assessment and Accreditation Council) and in number of other institutions including National Institutes of Technology (NITs), Schools of Planning and Architecture (SPAs), Indian Institutes of Information Technology (IIITs).

A portal SPDCINDIA.GOV.IN has been developed to process applications for the scholarship. Applications can be submitted online till September 23.