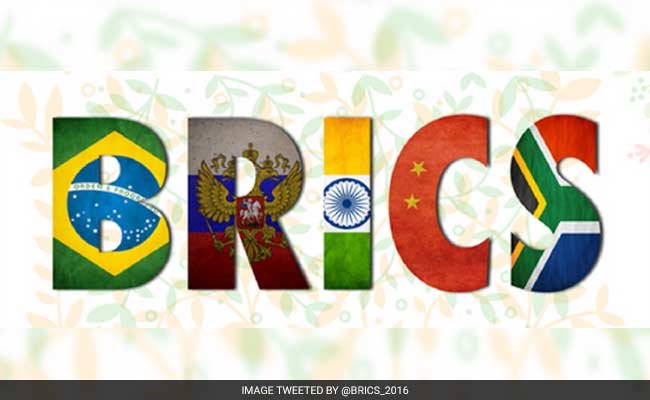 PANAJI:  From removing stray cows, to filling up pot-holed roads, to arranging air ambulances, the Goa government is gearing up to ensure a hassle-free experience for dignitaries coming for the upcoming BRICS summit.

The summit between Brazil, Russia, India, China and South Africa is expected to be held in the state in mid-October, Chief Minister Laxmikant Parsekar said on Tuesday.

Mr Parsekar told the media that the BRICS meet is an opportunity which Goa, a leading tourism destination in the country, must encash in order to further boost the international profile of the coastal state.

“The panchayat department has been given the responsibility of removal of illegal and unauthorised hoardings, clearing garbage and construction debris along the roads as well as clearing of stray cattle and dogs,” Mr Parsekar said.

The Public Works Department has been asked to look after the widening of the roads, filling up pot-holes and cleanliness, while the power department had been instructed to fill the gaps in the street lights network as well as identify and remove non-functional electricity poles, he said.

“Medical services, including operation theatres, at five hospitals will be on standby for 24 hours during the event… All (the five hospitals) will also have have ambulances on standby. An air ambulance will be requisitioned from the Defence Ministry,” Mr Parsekar said.

The chief minister also said that three south Goa resorts, namely The Leela, Park Hyatt Resort and Spa and The Taj Exotica Hotel and Resort had been identified as the venues for the conference.

Mr Parsekar also said that a special department has been set up under the chairmanship of Chief Secretary RK Srivastava to oversee the arrangements.

The Goa chief minister also said that BRICS nation dignitaries would start arriving in Goa from the night of October 14, including Prime Minister Narendra Modi.