Be Friends With Thin People To Lose Weight: Study 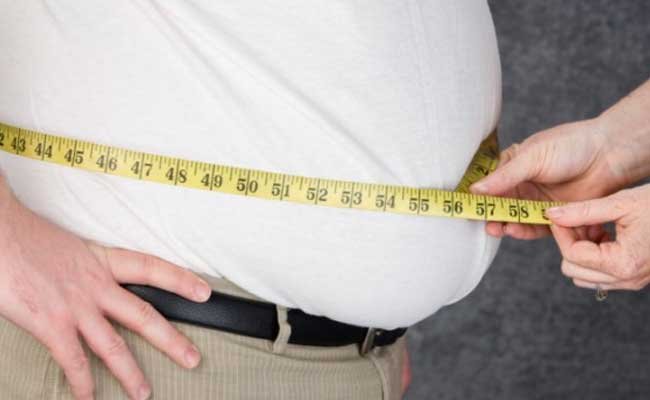 You may be able to shed those extra kilos if you include thinner people in your social life, a new study suggests.

Ironically, people who want to lose weight are more likely to experience weight discrimination and feel more comfortable with people whose body mass is similar.

However, spending time with them may undercut success at weight loss, researchers from Baylor University in the US said.

The findings were based on an analysis of 9,335 people aged 18 to 65 in American households.

Researchers supplemented the data with questions, tracking for one year the participants’ self-reported social networking changes and body mass outcomes.

Respondents identified the four adults with whom they spent free time most frequently, whether household members, relatives or friends.

They also rated each contact’s body mass relative to their own.

“For the study, we relied on how people perceived those in their network rather than actual weight measurements,” said Matthew Andersson from Baylor University.

Individuals were asked whether they wanted to lose, maintain or increase weight.

The study also assessed how often participants interacted with those they identified as frequent contacts, whether in person or by phone, email, texting or social media, Andersson said.

Frequency of contact played a major role. With fewer than 100 interactions with an individual during a year, changes in weight were linked to a fraction of a pound.

“Also, the desire to lose weight in itself may be linked to other health traits, such as whether they smoke,” said Anderson.

The findings were published in the journal Obesity.