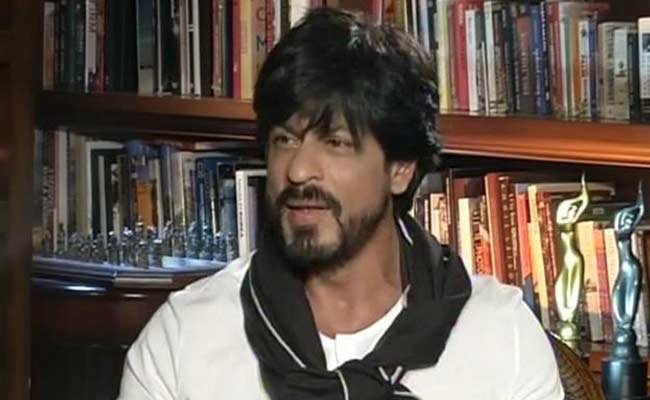 More than a month after the controversy over his remarks on intolerance, actor Shah Rukh Khan today said his comments were “misconstrued” and that he did not say anything for which he should apologise.

“What I want to say I speak. But lot of things I say are misconstrued, perhaps mispresented, perhaps misinterpreted sometime,” he told the media in Kolkata. “I have not said anything for which I should apologise. I am not in a stage or age that I need to clarify. People know me. Perhaps they did not understand what I said.”

On November 2, when the actor turned 50, he added his voice to growing protests by the civil society over what they called the climate of intolerance.

“Religious intolerance, or intolerance of any kind, is the worst thing and will take us to the dark ages,” he had told NDTV during an exclusive interview.

He had also come out in support of the artistes and writers who have returned awards to defend creative freedom, but said he would rather would choose a different form of protest, like a march or a strike.

Following the interview, he came under attack from several BJP leaders, including BJP General Secretary Kailash Vijayvargiya, who said in a series of tweets that though the actor lives in India, his heart was in Pakistan.

The leaders’ comments had drawn severe criticism from their party, the BJP. Opposition leaders and ally Shiv Sena backed the actor.

Today, replying to a question about the reports on demonstrations and halting of the screening of his film ‘Dilwale’ in some areas, Mr Khan said, “For 25 years, I had been bestowed with unconditional love and affection… So if now I get messages on social media, if my film is stopped in theatres, I feel extremely sad”.