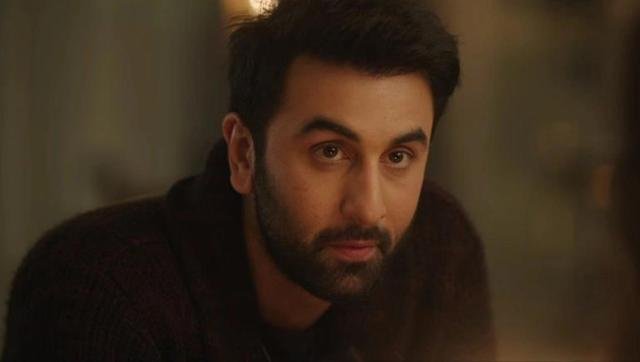 At a time when MNS has issued warnings to Pakistani actors asking them to leave India and threatening that the release of films with Pakistani actors won’t be allowed, Bollywood actor Ranbir Kapoor has chosen not to speak on the issue. Interestingly, MNS has specifically issued threats against Karan Johar’s Ae Dil Hain Mushkil (starring Ranbir Kapoor, Aishwarya Rai Bachchan, Anushka Sharma and Fawad Khan) and Rahul Dholakia’s Raees (starring Shah Rukh Khan and Mahira Khan).

Asked about threats, Ranbir said, “I can speak about my film ‘Ae Dil Hain Mushkil’. Other than this I don’t know anything about other rumours.”

Karan Johar’s Ae Dil Hai Mushkil, which is slated to release next month, will see Fawad in a supporting role while Pakistani actress Mahira Khan plays the lead role opposite Shah Rukh Khan in Raees.

want the Pakistani actors to move out of India.

Ranbir said he is happy with the reactions of the film. “The film is releasing on Diwali. I hope that this Diwali will be Ae Dil Ki Diwali,” he said.