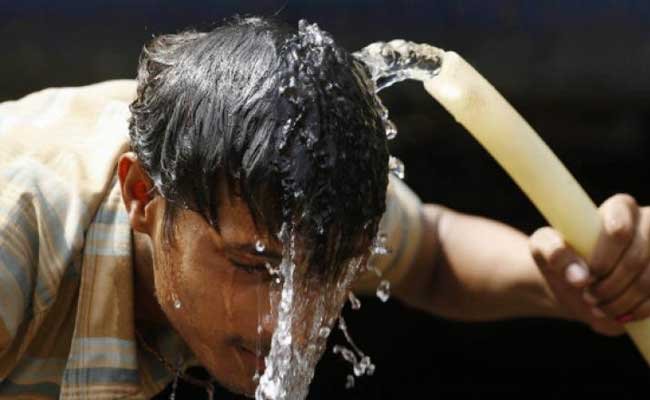 JAIPUR:  Severe heat wave conditions continued to affect normal life in Rajasthan with mercury crossing 50 degrees Celsius in at least two of places in the state.

State capital Jaipur was scorching at 46.5 degrees Celsius, 6 degrees above average. Even the minimum temperature of 29.4 degrees was two notches over the average.

Barmer and Jaisalmer were also hot at 49.5 and 49 degrees Celsius respectively, while Bikaner was scorching at 49.5 degrees and Sri Ganganagar at 49.1 degrees.

There was almost no city in the state where day time temperature was below 46 degrees Celsius.

The weather department said any respite was not likely in the next 24 hours.

“Severe heat wave is likely to prevail at many places in the state in the next 24 hours. Jaipur will see partly cloudy sky with maximum and minimum temperatures to be around 46 degrees and 29 degrees Celsius respectively,” said a weather department official.