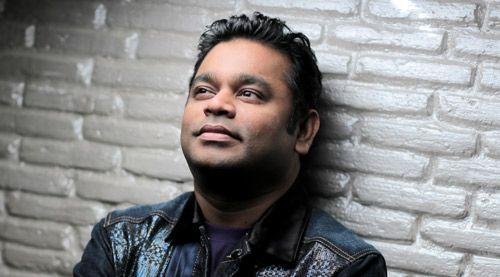 News Media had earlier reported that, besides Salman Khan, the ace Indian shooter Abhinav Bindra and the legendary cricketer Sachin Tendulkar have been chosen as the goodwill ambassadors for the forthcoming Rio Olympics Games. The latest to join them is none other than the ‘Music Maestro’ A.R. Rahman, who, today, accepted the Indian Olympic Association’s (IOA) invitation to become the goodwill ambassador.

With this, A.R. Rahman has become the fourth Indian goodwill ambassador for the Rio Olympics. Speaking about A.R. Rahman’s appointment, Rajeev Mehta (Secretary General-IOA) said that it was a privilege to have the Oscar winning living legend-music composer on board to spread awareness and promote the Olympic movement. He added that he was sure that A.R. Rahman would inspire the sportspersons.