As a public figure, you are bound to face things that are derogatory: Amitabh Bachchan 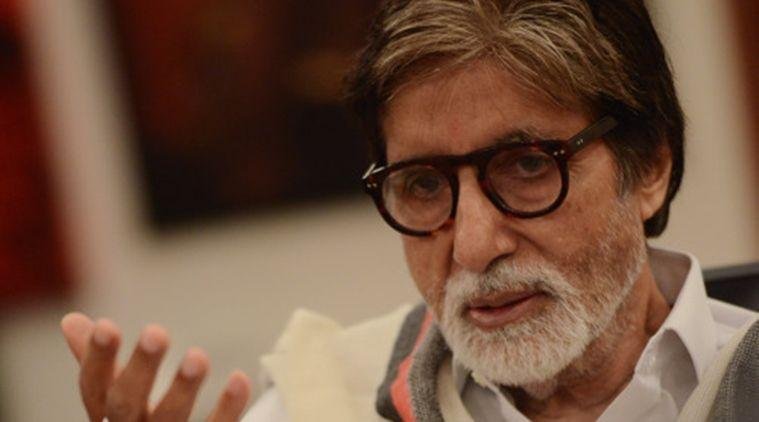 Amitabh Bachchan doesn’t get rattled ever by criticism even when it is derogatory. The legendary actor feels that as a public figure it is natural for people to criticise him.

Speaking to Indian Express.com, Amitabh said, “There are times when many things written are derogatory but that is the challenge that all creative people face. If you are in a category which is called a public figure then you are bound to be facing all this. You have to reconcile to all these things. You can’t call yourself a public figure and expect the public to not react. When they shout, scream and praise you take that well but when they throw brick bats at you you say, ‘Patthar mat pheko yaar.’ How can you do that? It’s not right or expected either. You should listen to criticism because that voice is not often heard. That is how I look at it. I feel it is essential that you should be pointed out your mistakes because it gives you an opportunity to learn.”

Elaborating on how he himself has been at the receiving end of criticism many times, Amitabh said, “It’s very natural to criticise me. Everyday you get criticised for what you do, what you wear, what you say and other things. I think that’s the freedom that people have. I take criticism well. It is important for us to know. If you keep hearing only good things about yourself, you will be a destroyed person. Nobody is perfect. We all have our flaws.”

For Bachchan, criticism represents a point of view different from the crowd, something that he looks forward to hearing and learning from.
“When there is a critical assessment of your work, it’s wonderful to have another viewpoint. You get to see another perspective and it’s important for us because it helps you in improving yourself. You take care of it and make note of it. I don’t look at criticism as some utter rubbish that I shouldn’t be reading. I sometimes use it as an incentive. I keep telling Abhishek, ‘Every time your film doesn’t work, put up that criticism on your wall, get up in the morning and look at that and work harder to dispute what has been written about and said.’”