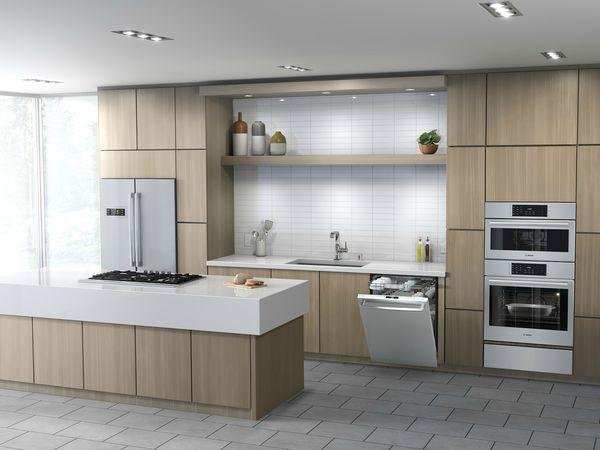 Selling or buying a residential property, it is very important on the Contract front page, to have the inclusions (commonly known as fixture and chattels) to be record clearly, and the same goes for any exclusions. Failure to do so, could easily be potential litigation, with the agent in the thick of it.

So, when does a fixture of chattel item become part of the sale, as an inclusion??

Picture here in the article is a dishwasher in the kitchen. Dishwashers are connected or clipped into the kitchen with the plumbing. It is not bolted or screwed in, that won’t cause any damage on its removal. The Vendor in its rights to removal the dishwasher, unless it is clearly written in the Contract as an inclusion, or agreed in writing (like an email reply).

If the purchaser does nothing till after settlement, and then raises about the dishwasher gone out of the kitchen, then it is likely the purchaser has no legal standing. The dishwasher is not a fixture (not screwed in or bolted), or promoted or promised that of the sale, as an inclusion.

The dishwasher illustration, is in line with the case Holland V Hodgson (18971-72 LR 7 CP 328), legal principles of degree of annexation and the object of annexation.  However, like case law, further cases over time, in specific circumstances, the courts rules differently –

Example 2, Valuable tapestry nailed down, by life tenant, rights to remove it.

Example 3, Picture installed to enhance the ambience of the room, fixture.

Example 6, garden or outdoor ordainments, if they are heavy and improve the land/value, fixtures.

So, before you sell or buy, best to cover ALL fixtures and chattels, as inclusions, or exclusions, to avoid hot water of potential litigation.  The above examples, of past cases since Holland V Hodgson would guide you on the likely scenario, but subject to your own independent legal advice.