Priyanka Chopra Says People Have Been ‘Bashed’ For Giving Opinions 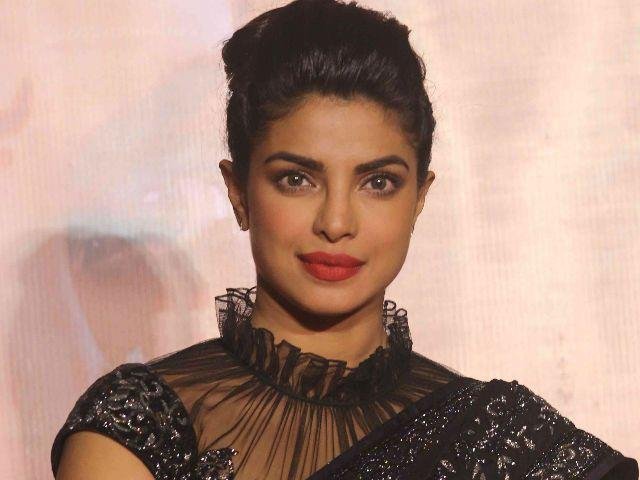 Actress Priyanka Chopra feels one is entitled to his or her opinion, but in the last few years people in India have been “bashed” for expressing their point of view.

Of the criticism superstars Shah Rukh Khan and Aamir Khan have received for expressing their views on ‘intolerance’ recently, Priyanka said: “It is not just about this. I think everyone has an opinion about it. We are supposed to be the greatest democracy in the world.”

“There have been many incidents that have happened in the last few years where people have been bashed for giving their opinions. Everybody has an opinion. We are in a democracy. Our forefathers fought for freedom of speech and being Indian,” the actress said in an interview.

Recently, Aamir Khan joined the debate against ‘growing intolerance’ in India, saying he has been “alarmed” by a number of incidents and his wife Kiran Rao even suggested that they should probably leave the country.

Earlier this month, on his 50th birthday, Shah Rukh had said that there was “intolerance” in the country. Priyanka was speaking at an event to promote her upcoming film Bajirao Mastani, which also stars Ranveer Singh and Deepika Padukone in the lead roles.

The 33-year-old actress, who plays the role of Kashibai in the film, is also busy with her television show Quantico.