Prince William and Kate to Visit India Next Year 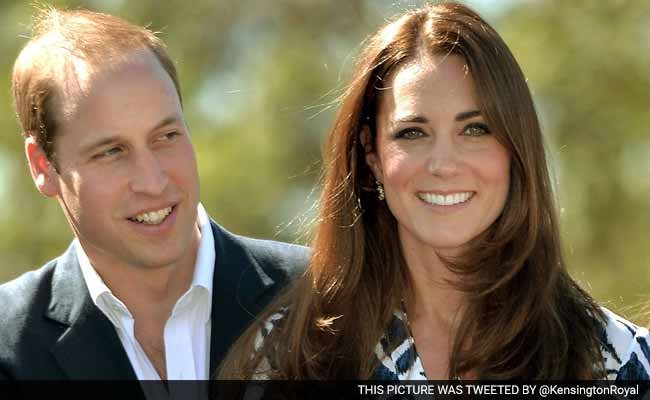 London: Prince William and Kate Middleton, the Duke and Duchess of Cambridge, will visit India next year, the Kensington Palace has said in a statement.

This will be their first visit to India.

The palace said full details of their visit would be confirmed early next year.

The announcement comes at a time Prime Minister Narendra Modi is in London for a three-day visit. He lunched with Queen Elizabeth today.

Reports suggest that the royal couple will travel without their two children, Prince George and Princess Charlotte.

In their last official tour, the two had visited New York in December 2014.

Prince William’s father Prince Charles has made eight official tours to India, the latest in 2013.