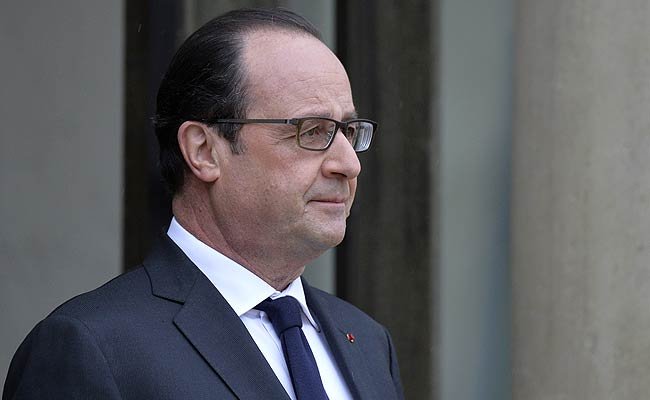 PARIS:  French President Francois Hollande said Friday he had declared a state of emergency across the country after simultaneous attacks in Paris left at least 60 people dead.

The state of emergency will be “declared across the entire country”, Hollande said, as a hostage-taking continued at a popular music venue in the capital.