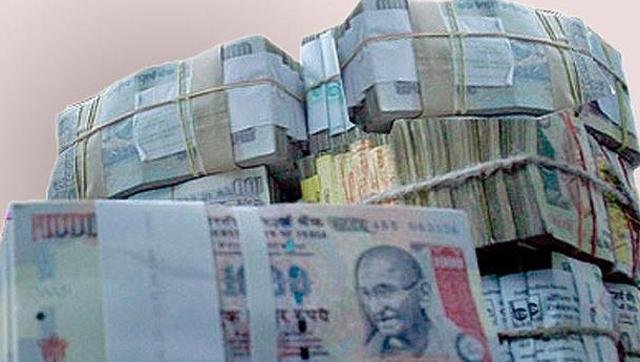 “We lose our peace by violating rules. Why not give correct information about our income and assets to the government?” Modi said in his monthly radio address, Mann ki Baat.

He delivered a strict warning that the government will come down hard on those who hide assets and dodge authorities.

“It is not difficult for taxpayers to comply with the government’s tax system. But old habits (tax evasion) die hard. A generation still thinks that it is better to stay away from the government. I want to urge you all that. Don’t forgo your mental peace by running away from the rules. Anyone can harass you,” Modi said.

His remarks coincide with efforts this June when Modi persuaded Switzerland to work with Indian authorities to tackle tax dodgers stashing money in Swiss banks and government advertisements asking offenders to come clean.

The scheme, announced in this year’s budget, will remain in force from June 1 to September 30.

Those who had under-reported their income or assets for the previous assessment years have the option to come clean by paying tax, interest and penalty totalling to 45% of the undisclosed income.

The Prime Minister said there were a strong mismatch between India’s tax and wealth statistics, a marker that many people’s spending exceeds their ability to pay based on disclosed incomes.

“We see people with houses worth Rs 1-2 crore but their declared income will be lesser. This needs to be changed before September 30,” he said.

Successive governments have struggled with under-reporting of taxes, seen as a major hurdle in expanding state revenues, as well as with growing undisclosed incomes, or what is known as black money, to avoid taxation.

A 2015 Credit Suisse survey said India had 185,000 dollar-millionaires but officially only about 150,000 people are known to have an annual income of above Rs 50 lakh.

Tax officials have been told to knock on the doors of people whose income statements do not reflect the size or grandeur of their property but they must do so in a gentle and friendly manner.

Such cold calls by taxmen were part of several suggestions Modi is learnt to have made at a recent conference of revenue officials, where he set a target of doubling the country’s taxpayer base to 100 million.

On Sunday, Modi invoked the example of Chandrakant Damodar Kulkarni, a retired government employee from Pune, who has pledged to donate one third of his pension to the Swachh Bharat Kosh, and urged people with undisclosed incomes to draw inspiration from him.