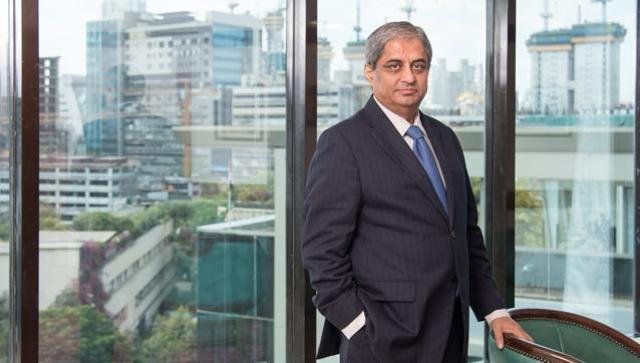 The decision to give up bonuses after RBI-mandated asset quality review (AQR) saw ICICI Bank MD and CEO Chanda Kochhar’s salary decline 22 % to Rs 4.79 crore in the year gone by, as declared in bank’s annual reports.

Some market watchers say much of the top management compensation package was decided in early part of the fiscal, before RBI’s AQR kicked in.

The Reserve Bank has initiated the AQR exercise to help banks clean up their balance sheets.

Sharma has let it be known that the asset quality improvement will be “gradual”.

Compared to the bank’s median salary, Kochhar’s salary is 100 times that of an average employee while Puri’s is 179 times. HDFC Bank had 311 employees earning over Rs 60 lakh per year while for Axis Bank, it stood at 163, their annual reports showed.