PM Modi to launch Stand Up India programme in April 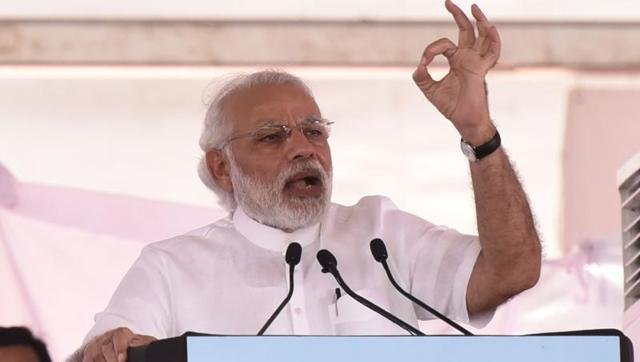 After the launch of the Start Up India programme, the government is now gearing up for Stand Up India, which mandates each bank branch to provide one loan to a Dalit or a borrower categorised as scheduled tribe or scheduled caste, and the other to a woman entrepreneur. While the scheme is already operational, Prime Minister Narendra Modi will officially kick off the programme next month in Noida.

The launch comes amid a raging controversy over the suicide of Dalit student Rohith Vermula in Hyderabad in January.

Banks have been asked to ensure that all the 1.25 lakh branches meet their targets.

“The focus was first on the Pradhan Mantri Jan Dhan Yojana, to ensure that all Indian households had a bank account, now it’s the social security schemes along with the Mudra and Stand Up India programmes,” a senior government official who did not wish to be identified told HT.

Loans under the Stand Up India programme will range from Rs 1 lakh to Rs 1 crore, and will be given for greenfield projects in the non-farm sector. A refinance window via Small Industries Development Bank of India (SIDBI), with an initial amount of Rs 10,000 crore, will be available under the scheme, which is expected to benefit 250,000 borrowers.

The government has already launched the Start Up India scheme to promote entrepreneurship.