Paedophile walks free without a day in jail 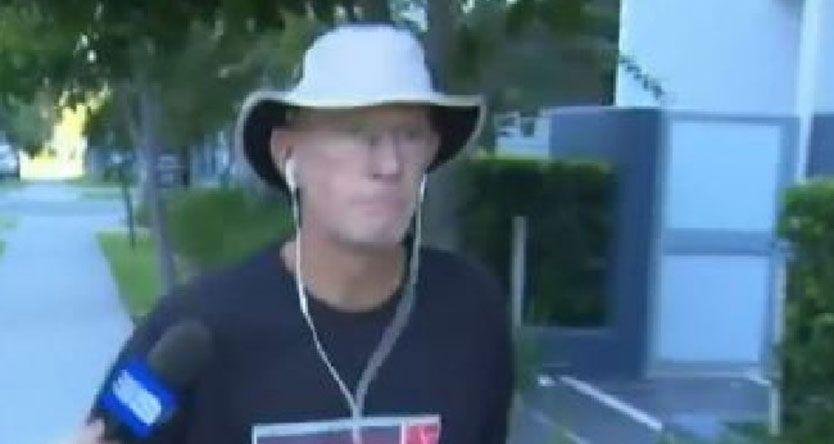 A PAEDOPHILE who was convicted of sexually abusing a nine year-old girl will not spend a day in jail — and his wife has called the victim a “s**t”.

Gold Coast man Peter Andrews was found guilty of indecent treatment of a child but was given a suspended sentence because he has a terminal cancer.

He can now live back in the home he abused the young girl in. At the time he used video games and a puppy to lure her there.

And in a sign that he and his family blame the victim’s family, Andrews’s wife Heiki has accused the victim’s grandmother of being to blame for what happened.

“Because you’re negligent parents, her parents didn’t care. That’s why she used to come over and stay,” Mrs Andrews said, according to 9 News.

When she was confronted by a television crew she angrily told them to “F**k off” because it didn’t have “anything to do with me”.

When Andrews was asked by a reporter if he was sorry for what happened he said: “Of course I am.”

The family is now warning other young families about Mr Andrews, who lives close to a childcare centre