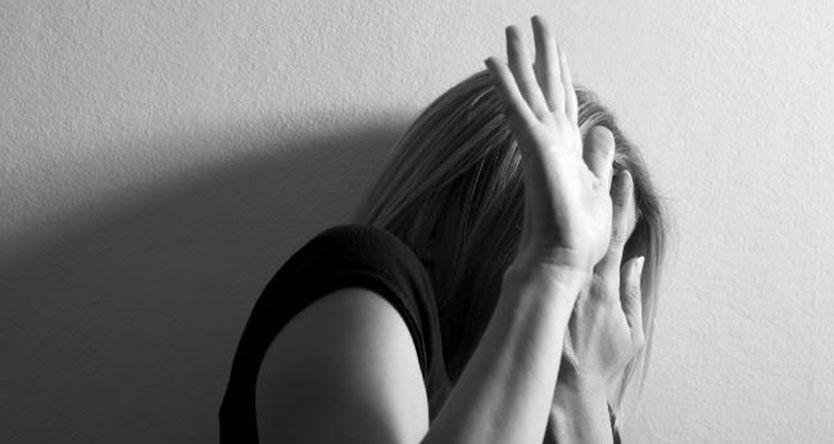 A DOMESTIC violence victim has been convicted by an Adelaide court of failing to send her two children to school when they refused to attend after witnessing their father attack their mother.

The 57-year-old Greenacres mother, who cannot be named for legal reasons, pleaded guilty in the Adelaide Magistrates Court on Thursday to 10 counts of failing to send her children — aged 13 and 15 — to school.

The Education Department elected to prosecute after her son did not attend Hampstead Primary for five days between July and August last year, and her daughter failed to go to Windsor Gardens Secondary five times in September and October.

Magistrate Elizabeth Sheppard read a letter in court which was written by the mother, saying she knew education was important.

“You believe the children have suffered because of that — both refusing to attend school at times.

“The stress of forcing the children to attend school was difficult — it overwhelmed you so you allowed them to stay home.”

The department’s lawyer acknowledged that the mother was a domestic violence victim, suffered from mental health issues and struggled financially.

“(But) there should be a conviction recorded — a message needs to be sent to the community of the importance of making every effort possible to make sure children attend school,” he said.

He said the department had offered the mother counselling, transport and support to help her keep the children in school, especially given her son was struggling mentally.

“It’s very difficult for the child to get the help he needs (if he’s not in school),” he said.

During sentencing, Ms Sheppard said the department had offered the mother help but she had not accepted it.

“It’s understandable you’re struggling to cope (but) there were resources available to help you.

“The school was in a position to help these children but they have to be at school to be assessed and helped.

“The children have now suffered because of that.

“At the very least, they deserved to be urged to go to school to minimise the harm — the harm is not just temporary, it’s potentially life long.

“They will be compromised if their educational and social development is compromised. I understand they were refusing it but a lot of kids don’t want to go to school.”

When imposing the conviction, which was the “most significant part of the penalty”, she said a message needed to be sent to ensure parents in difficult situations were not neglecting their children by keeping them from school.

She also imposed a $300 fine as well as victims of crimes levies for the offending.