Outside India, PM Modi seen as responsible for Bihar defeat 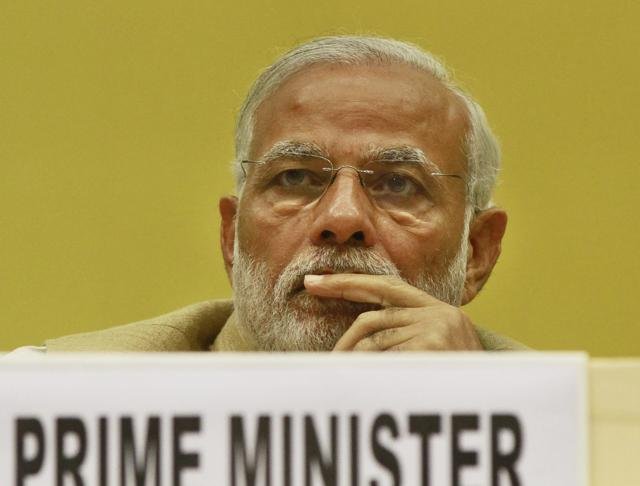 An Indian state election has rarely received as much international attention as Bihar this time, with the results viewed largely in their implications for Prime Minister Narendra Modi.

The New York Times called the BJP’s defeat a “severe political setback” for Modi. The Washington Post and The Guardian of UK both called it a sign of Modi’s waning appeal.

There were also concerns about impact of the verdict on the prime minister’s economic policies and reforms, which have been followed with increasing optimism abroad. The New York Times noted that the defeat may leave him weaker for the coming parliamentary battles in pursuit of “overhauls of taxation, labor rules and land use”.

Bihar elections received surprisingly outsized attention in the days running up to the polling, framed largely as a test of Modi, his popularity, governance and campaigning style. The verdict, as a result, was also seen in its implication for him. It was his and not his rivals–Nitish Kumar and Lalu Prasad’s– election to win or lose, went the narrative.

The Post reported that the BJP had indeed chosen that path consciously. “The BJP’s election campaign relied almost entirely on Modi’s image and did not even project local leaders in its posters,” it said in a report, adding, “Modi staked his personal reputation by addressing 30 large public meetings in the state and renewing his pledge of bringing development, a promise that propelled him to power last year.”

The prime minister was also held responsible in these reports for the hard-right turn taken by his party in the last few phases of the polling. The Times said citing some BJP leaders that Modi “had erred in the closing weeks of the Bihar campaign by elevating hard-right appeals to Hindu nationalism over his traditional unifying message of vikas, or development, for all Indians”.