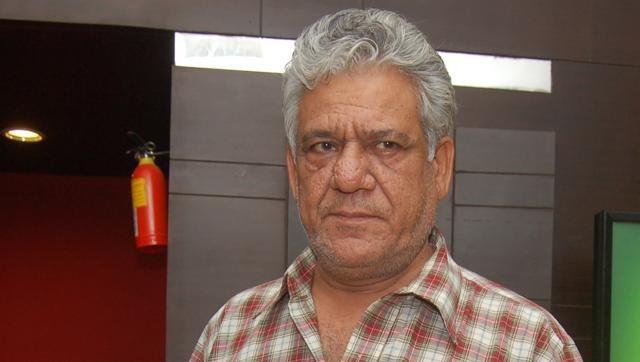 “I wonder why Naseer has called Rajesh Khanna a poor actor! Has he seen Mr Khanna’s films? I remember his earliest film Aakhri Khat and Bahaaron Ke Sapne which were not quite the commercial products.Then I remember him in the huge successes like Anand and Amar Prem… Rajesh Khanna broke the mould and yet became the biggest superstar of Indian cinema…I don’t think Naseer or I can ever dream of achieving the kind of success Rajesh Khanna did,” says Puri.

“How was he a poor actor…and in relation to whom? A lot of people would compare Naseer and me unfavourably with internationally renowned actors like Marlon Brando, Richard Burton , Robert de Niro, Alec Guinness and Jack Nicholson.I think every actor must be judged on his own individual merits. It’s like comparing the Taj Mahal with the Eiffel Tower,” adds Puri.

In a recent interview to Hindustan Times, Naseeruddin had said: “It was the 1970s when mediocrity came in Hindi films. That’s when the actor called Rajesh Khanna joined the industry. For all his success, I think Mr Khanna was a very limited actor. In fact, he was a poor actor. Intellectually, he wasn’t the most alert person I have ever met. His taste ruled the industry.”

Puri also reprimands Naseer for not respecting the dead. “There is no need for an actor to assess the work of a fellow-actor specially one who is no more.Why doesn’t Naseer comment on the calibre of contemporary actors like Salman Khan, Shah Rukh Khan, Aamir Khan and Mr Amitabh Bachchan?These actors can speak for themselves if they want. Unfortunately, Rajesh Khanna can’t.”