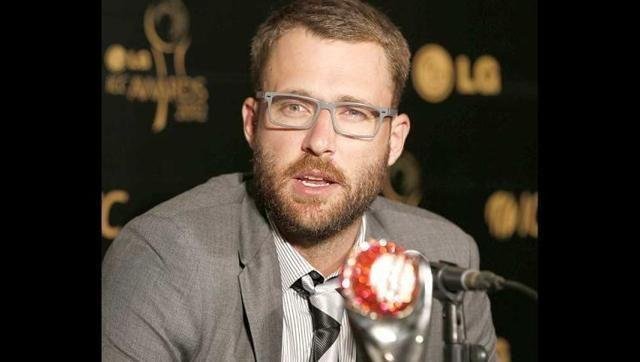 It has been nearly a month since the contract of India’s team director Ravi Shastri came to end. However so far, the Board of Control for Cricket in India (BCCI) has not taken any decision to either renew his contract for the same post or as coach or even finalise a replacement.

Names of many former cricketers are doing the rounds including Stephen Fleming, Tom Moody and Rahul Dravid. The latest name to join this list is former New Zealand cricketer and current Royal Challengers Bangalore coach Daniel Vettori, sources in the BCCI said.

“These are all speculations and nothing has been finalized. With the IPL underway, there have not been any formal meetings on the issue,” a senior Board official said.

“The advisory committee (comprising of Sachin Tendulkar, Sourav Ganguly and VVS Laxman) will have to forward their recommendations for the Board to formally initiate the process. So far, they have yet to meet and deliberate on the issue,” he added.

The Board has to first decide if Shastri and his support staff — Sanjay Bangar, Bharat Arun and R Sridhar — should continue in their respective roles. Their contracts ended at the conclusion of India’s World Twenty20 campaign.

In the past, the likes of Virat Kohli have come forward to express their desire to continue working with the former India captain. With Kohli expected to eventually take up the leadership role in all formats his opinion is likely to play a vital role.

India is scheduled to tour Zimbabwe in June and West Indies later in July. A decision needs to be taken before the start of these to two tours. With a second string side likely tour Zimbabwe, an interim coach is also an option, if the Board does not finalise a suitable candidate by then.