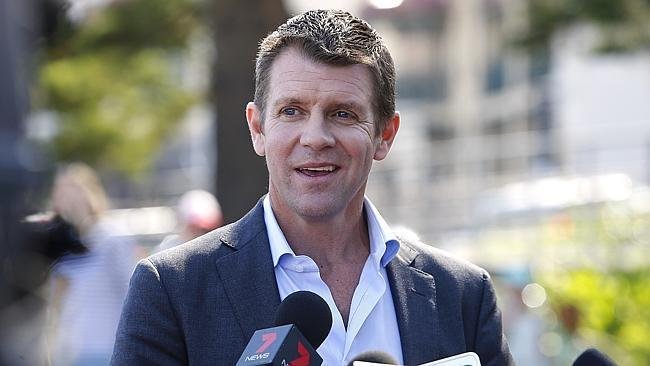 NSW Premier Mike Baird today announced the establishment of Jobs for NSW – an innovative new body to drive the creation of 150,000 new jobs over the next four years and cement NSW as the engine room of the Australian economy.

The ground-breaking initiative will be led by the private-sector and work with government to attract and retain businesses in NSW.

Jobs for NSW has been given major impetus by the appointment of former Telstra chief executive David Thodey as its inaugural chair.

“Jobs for NSW is a game-changer for our state and gives NSW a jobs growth strategy that leads the nation,” Mr Baird said.

“We’re determined to leverage the expertise of some of the best business minds in the nation to help drive investment and create jobs across NSW.

“In four short years we’ve turned NSW around from having the slowest to the strongest jobs growth in the nation – Jobs for NSW will ensure NSW stays on top as Australia’s economic powerhouse.”

Minister for Industry, Resources and Energy, Anthony Roberts, said the NSW Government would deliver its commitment of $190 million over four years to support business investment by establishing the Jobs for NSW Fund.

“Jobs for NSW will facilitate the provision of innovative, cost effective and strategically targeted incentives for economic development in NSW.

“From established industries to emerging technologies, Jobs for NSW will target the jobs of the future and guide the NSW Government on how to best maximise the state’s resources, talent and potential,” Mr Roberts said.

Jobs for NSW Chair, David Thodey, said: “NSW is the leading state in the Australian economy but for the state to remain strong and prosperous, it needs to prepare for the future and embrace innovation and rapid workplace change.

“I’m excited to lead the Jobs for NSW board and for the opportunity to work with the NSW Government to deliver jobs across the state.”