NSW to announce introduction of digital driving licences on smartphones 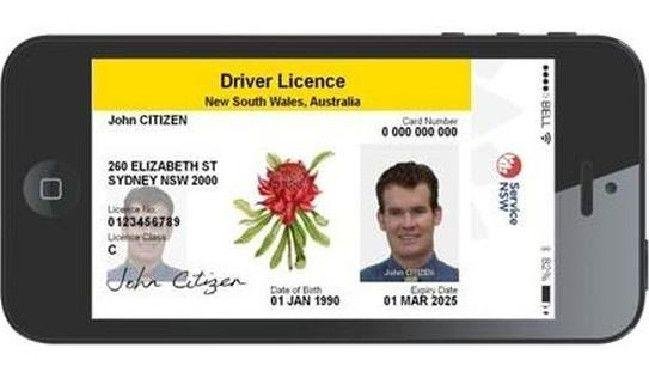 PLASTIC driving licences are set to swept away with the NSW Government the first state to make the documents fully digital.

At a conference this morning, NSW Minister of Finance and Services, Dominic Perrottet, is expected to announce a range of licences will made available digitally from next year starting with recreational fishing, responsible service of alcohol and responsible conduct of gambling licences.

“This technology will allow our citizens to display, apply, update and renew their licences using their smartphone, with real time information also available,” Mr Perrottet is expected to say today, reported the Sydney Morning Herald.

Last year, Premier Mike Baird made a commitment to give people the option of receiving digital licences if the Coalition won the election.

In September, the head of Service NSW, the Government organisation which handles new licences, Glenn King, said law enforcement bodies from other states needed to be comfortable with the new technology.

“If you take for example the Victorian police, they’re looking for the card. And while we want to enable this from a technology perspective in NSW in terms of both having it on the device (and) also the checking device the Victorian police may not.” he told the Australian.

A number of US states, including California and Delaware, are considering digital licences.

However, it is likely traditional plastic licences will still be available for people who want them. The Government is also expected to announce a number of “security safeguards” to check the authenticity of digital licences.