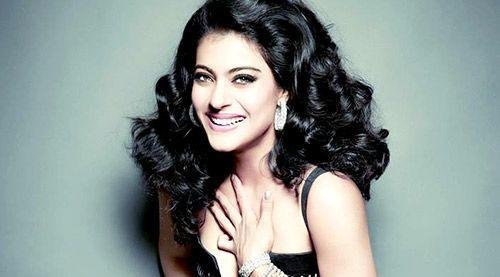 In 2014 Shah Rukh announced his leading lady’s name would appear before his in the credit titles. And Deepika Padukone’s name did appear before Shah Rukh’s in Rohit Shetty’s Chennai Express and Farah Khan’s Happy New Year.

Says a source, “In their fans’ subconscious the two of them are…Shah Rukh and Kajol, in that order. Why mess with audiences’ perceptions?”

More interestingly with Dilwale, Kajol has taken on her husband’s surname. After being married to Ajay Devgn for 16 years Kajol is now officially Kajol Devgn in Dilwale.

Says a source, “During all these years in the entertainment industry Kajol never used her father’s surname Mukherjee, nor her mother’s surname Samarth. Now for the first time she has taken on her husband’s name.”

Kajol’s decision to add Devgn to her name is part of a growing trend among married heroines to flaunt their marital status. After Aishwarya Rai Bachchan, Kareena Kapoor Khan, and Kajol Devgn we hear Vidya Balan plans to add her husband’s surname Kapoor to her name.