NSW Ready To Transition To NDIS 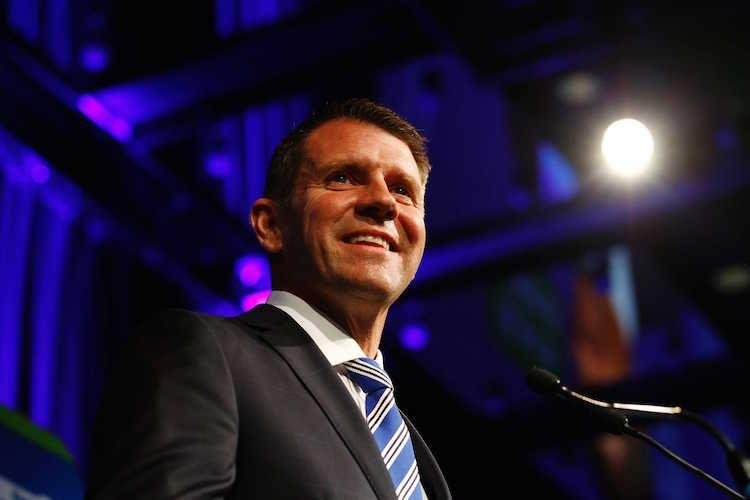 Amid the colour of the federal election campaign there was another important nationally-binding political milestone reached this week.

The National Disability Insurance Scheme (NDIS) officially began on 1 July, the day before Australians went to the polls. It was an historic day for NSW, which was the first state in the country to sign up to the scheme in 2012.

A launch event was held at the Royal Institute for Deaf and Blind Children at North Rocks in Western Sydney this week, which was attended by the Minister for Disability Services John Ajaka. The Institute has been taking part in a trial of the scheme for the past year and families benefiting from the organisation’s services have been overwhelmingly positive about their children’s futures and disability support plans.

The NDIS completely changes the way people with disability are supported in the community. We’re moving away from block-funded state services to a market-based approach, which will provide support based on an individual’s needs.

It is revolutionary reform that recognises that no two disabilities are the same.

It gives people with disability greater control over the kind of care they receive – and who provides those services – through personalised care plans. These plans are created in consultation with individuals to ensure they reflect what each person believes they need to reach their personal potential and maintain quality of life.

Taking this approach will give people with disability greater control over their lives. Giving people more choice over the support they receive will allow them to become consumers of disability support services, encouraging more community engagement, and giving them the confidence to enter the workforce, if they wish to do so.

The transition onto the NDIS has begun and will be rolled out as part of a two-step process in NSW.

The rest of the state will move onto the scheme from 1 July 2017 with the transition to be completed by July 2018. NSW will contribute $1.3 billion to the national scheme in 2016-17 while the Commonwealth will contribute an additional $740 million.

Local Area Coordinators are in place to liaise with people coming onto the scheme and assist them with their support plans. Schools, hospitals and public housing will continue to support people with disability, and we’re also working to place current disability service employees into new jobs. This will ensure we retain their expertise in the sector and continue their support services throughout the transition.

The NSW Budget also included an additional $22 million to build new homes to house people who are currently living in large residential centres.
These measures are helping to reduce the barriers faced by people with disability as they work to achieve their aspirations and live their lives in a way that allows them to be active, engaged, and valued members of our community.