IAF to induct 1st squadron of home-grown Tejas: 5 things about the aircraft 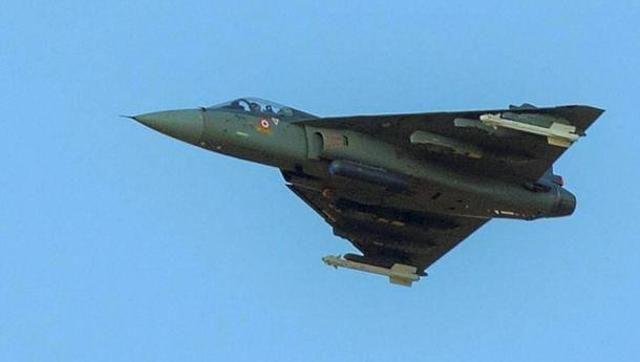 The Indian Air Force will raise the first squadron of home-grown light combat aircraft Tejas with the induction of two aircraft into the force in Bengaluru on Friday.

State-run Hindustan Aeronautics Limited will hand over the first two Tejas aircraft to the IAF for ‘Flying Daggers’ 45 — the name of the first squadron of the LCA. The aircraft are likely to perform a sortie during the induction ceremony.

The squadron will be based in Bengaluru for the first two years before being moved to Sulur in Tamil Nadu. Air Chief Marshal Arup Raha, who on May 17 took his maiden flight in Tejas, had termed the aircraft as “good” for induction.

The IAF has said the idea is to have a total of six aircraft this financial year and around eight in the next. Tejas will feature in the combat plan of the IAF next year and will be deployed in forward bases also, it has said.

Stating that LCA squadron should be formed by July, Defence Minister Manohar Parrikar had earlier this month said “next year I think two MiG-21 squadrons are being decommissioned; this will go into initially replacing them.”

Here are five highlights of the aircraft:

2) While the idea to have an indigenous fighter aircraft was conceptualised in 1970s, actual work started on the aircraft only in the 1980s and the first flight took place in January.

3) As a fourth generation aircraft, Tejas can fly at 1,350 km per hour and is comparable to the world’s best fighters, including French Mirage 2000, American F-16 and Swedish Gripen.

5) The LCA is superior to Pakistan’s JF-17 built jointly with China, the IAF has said. Tejas is far better than MiG-21s in terms of safety. The MiG-21s are old and their parts are difficult to get, defence minister Manohar Parrikar had said recently.