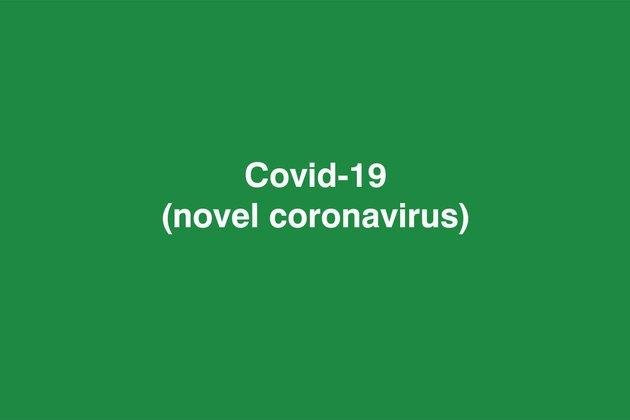 NSW Health has isssued public health alerts for venues in the City of Sydney local area.

The locations, dates and what you need to do are listed here:

Self isolate and get tested immediately

If you were at the following locations at the dates and times listed you should get tested immediately and self-isolate for 14 days, regardless of the result.

If you have been to any of these locations during the time and date indicated you should:

This information relates to the City of Sydney local government area only.

Visit the NSW Governemnt website for the fUll list of venues attended by people with Covid-19 in NSW.

Find the location of your nearest Covid-19 testing clinic.

Find information on latest Covid-19 case locations in NSW and instructions for anyone who was at these places.

The safety of our communities, customers and staff is our top priority.

Genetic variants of the novel coronavirus, including the one found in UK, could impact the performance of some molecular COVID-19 tests and lead to...
Read more
Coronavirus

The Morrison government had previously set a target date of late March for the first coronavirus vaccinations but has now received fresh advice early...
Read more