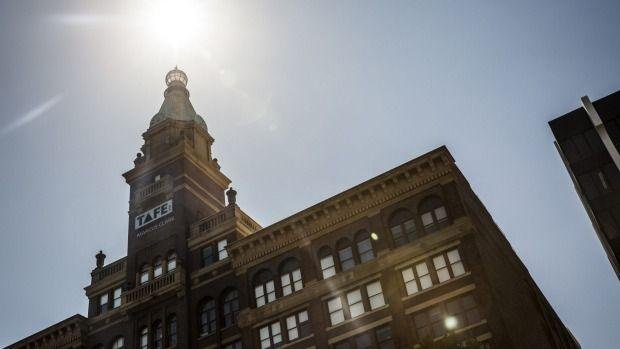 A new Sydney School of Entrepreneurship (SSE) will be established with a $25 million investment aimed at placing NSW at the epicentre of entrepreneurship in the Asia-Pacific region.

The SSE will be a joint venture between NSW universities and TAFE NSW, and is supported by some of Australia’s most successful entrepreneurs.

The school will bring together high performing students from all disciplines to learn, collaborate and experiment as part of their undergraduate degree or TAFE course.

They will also receive the practical training, support and mentoring they need to kick start innovative businesses.

Treasurer Gladys Berejiklian said the school would help further promote a culture of entrepreneurialism in NSW.

“Entrepreneurship is critical to driving innovation and that is why it’s so important we educate and encourage young people to create new businesses focused on the global market,” Ms Berejiklian said.

“This School will foster collaboration and use the expertise within our world-class universities across a range of disciplines. We want to help create a critical mass of informed, dynamic and enthusiastic professionals with the practical skills required to thrive as an entrepreneur.

“The SSE will foster the emergence of small innovative companies with the potential for rapid growth – and that means job creation.”

The SSE is modelled on the esteemed Stockholm School of Entrepreneurship in Sweden – a country that has consistently outperformed almost every other on global innovation indices.

More than one-in-three graduates of the Swedish school have successfully launched startups, including two high-profile ‘unicorns’ (start-ups valued at more than $US 1 billion) such as Klarna, as well as the highly successful SoundCloud, ClocalNet, Jaycut, Readmill, Tasteline and Videoplaza.

“The SSE will not only ensure we remain number one in the nation, it will put NSW at the epicentre of entrepreneurship in the region.”

It is expected about 1000 top students from partner universities and TAFE NSW – those identified as bright, energetic, creative and committed – will pass through the SSE each year.

Minister for Skills, John Barilaro, said the partnership between TAFE, universities and industry experts will prepare job ready students and ensure that students acquire skills that are central to building a workforce of the future.

“The SSE is about reshaping and reinvigorating the way we approach business in Australia,” Mr Barilaro said.

“We need to harness the creative and entrepreneurial spirit that exists in our young people so they can build the jobs of the future.

“It is particularly important that we make sure this opportunity is open to students from metropolitan and regional areas equally.”

It is anticipated the SSE will be up and running in 2017.