Now chat on WhatsApp with a new font 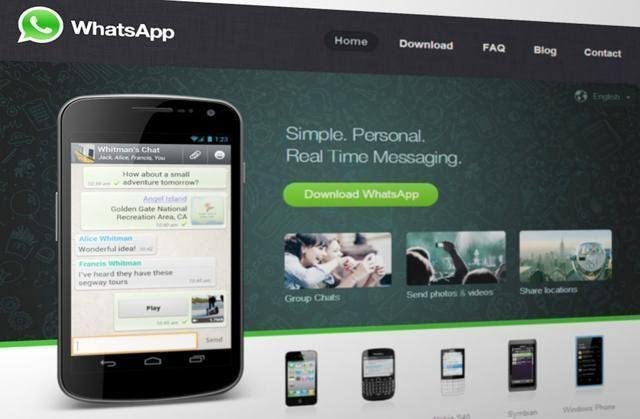 WhatsApp, now, lets you chat in a different font on its Android app. It allows users to type in the new font by putting the text in between particular symbols.

While this may be something you are able to turn on and off with the flick of a switch in the settings, for now, it is a novel feature that you’ll use every now and then.

Just put your message in between backquote symbols (`) three times before. So, to make the word “Hello” appear in the new font on WhatsApp, just type ““`Hello““” and then tap send.

The feature is expected to hit the iOS app soon. However, the new fonts don’t work with other formatting features like bold or italics introduced in previous updates.

The new font can be tried on WhatsApp v2.16.179 beta on Android, which is available only to those who have signed up for Google Play’s beta program. FoneArena claims that the beta is available on the Apple platform as well.

The company has been continiously rolling out updates to its chat platform. It recently rolled out some new features to beta like ‘mentions’ and ‘group invite links’ that are still to reach stable versions.

Mention is a convenient feature to grab a specific person’s attention in a group chat, somewhat similar to tagging a friend on Facebook. The other feature, group invite link, allows a WhatsApp user to send an invitation link to a friend to join a group chat.