We are not targeting anyone in ‘Udta Punjab’: Alia Bhatt 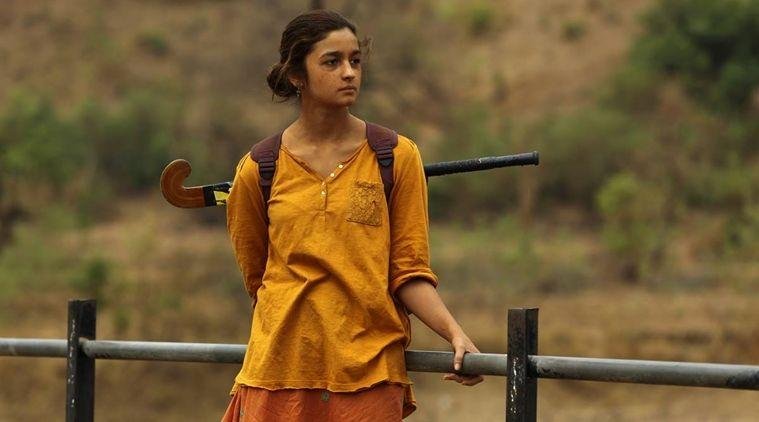 Actress Alia Bhatt says the intention behind making “Udta Punjab” is not to condemn those involved in drug problems but to empathise with their struggle to emerge out of it.

The Abhishek Chaubey-directed film is based on the issue of drug addiction in Punjab.

There were reports that the censor board was not clearing the fillm but the makers have clarified that the film is still under process for certification.

Alia says “Udta Punjab” is not villainising anyone but introducing audience to an issue, which is plaguing not only India but the whole world.

“Whosoever watches the film he/she will realise it is a story, which is important because it is almost like education of what the situation is. We are not attacking anybody in particular, we are showing a perspective, it’s a backdrop,” Alia told PTI in an interview.

“The problem is not only in Punjab, it is in India. We are not targeting India, in fact this exists in the world. People are battling it, they are dying at young age. It is very sad to hear these things. “We are not being preachy and saying that you are wrong if you are a drug addict. In fact, we are empathising with them because it’s a battle.

Full mention and regard has been given to that,” she added. Co-produced by Phantom Films and Balaji Motion Pictures, “Udta Punjab” also stars Shahid Kapoor, Kareena Kapoor Khan and Punjabi singer-actor Diljit Dosanjh. I

t is expected to hit theatres on June 17.