Not intimidated by Karan and all: Jhalak judge Lauren Gottlieb 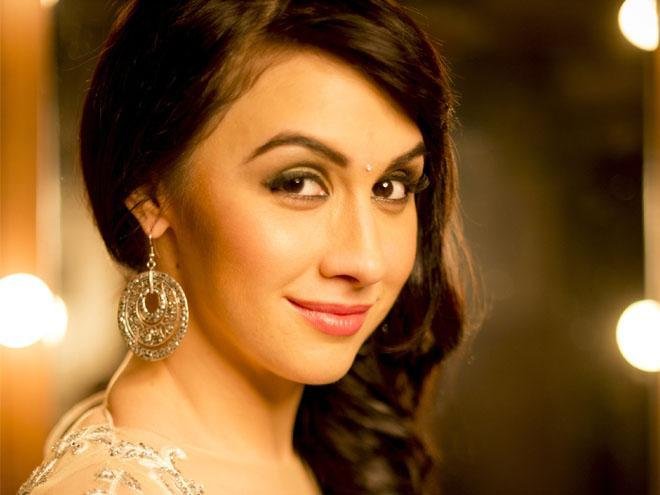 Two years ago, Lauren Gottlieb came to India to act in ABCD (Any Body Can Dance). Since then, she has appeared in films as a dancer, an actor, and has also had a short stint on TV. Now, the 27-year-old is set to judge an upcoming dance reality show.

“People have told me that my journey has been inspirational. I started out as a contestant on a dance reality show. Now, I am judging it. My career has rapidly progressed in the past two years. But it has been a struggle to adapt to the culture in India, and learn the language,” says Lauren, who was last seen in director Remo D’Souza’s new film.

She is currently in the process of learning Hindi, and understanding the nuances of the songs that contestants will dance to on the reality show. Lauren says, “It’s my responsibility to help these contestants the way the earlier judges had guided me.”

However, she is not worried about being the newest face on the panel of judges — the other judges are Bollywood actor Shahid Kapoor, film-maker Karan Johar and choreographer Ganesh Hegde.

“I might be a newcomer in this country, but my passion for dance is well-known. I have spent a lot of time studying dance, and have worked a lot internationally as well as in India. I am well-equipped to be a judge. I am taking this role very seriously, and I am not intimidated.” Lauren was part of six seasons of the Hollywood dance show, So You Think You Can Dance, as well as the first season of the popular TV musical, Glee.

She has already made her mark as a dancer, and is now aiming to pursue acting with more focus. “In the US, you can’t dance and act; it is not acceptable. I was depressed, as I wanted to do both. When ABCD came to me, I was elated, and took it on only because I had to act in it as well. Then the dance reality show happened, and though it was a successful outing for me, it was not the direction I wanted my career to go in. I was mainly looking for acting opportunities,” says Lauren.