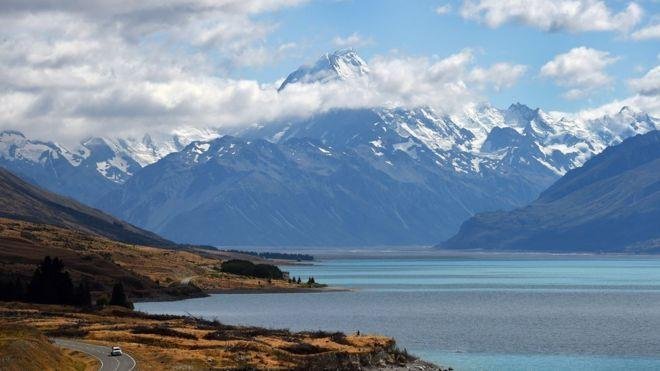 More people are moving from Australia to New Zealand than vice versa for the first time in 24 years, officials say.

This included both emigrating Australians and New Zealanders who were returning home.

A total of 24,504 people moved from New Zealand to Australia, with a net flow of 769 people to New Zealand.

This was the highest net flow to New Zealand since 1991.

New Zealand’s economic and political stability, along with the end of Australia’s mining boom, have been credited for the shift.

In 2012 a record 53,000 New Zealand residents departed for Australia, while just 13,900 people moved from Australia to New Zealand.