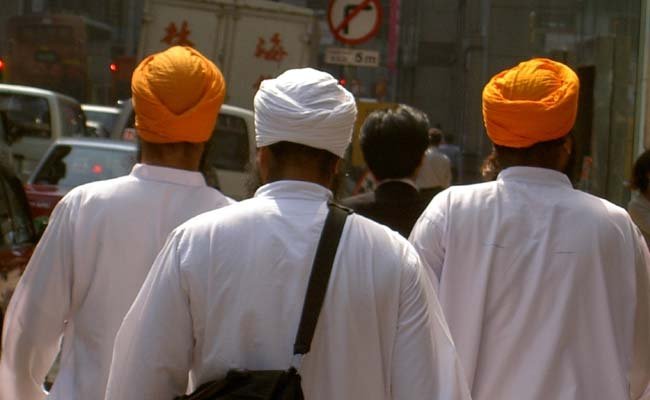 NEW YORK:  A first-ever exhibition exclusively featuring contributions of the Sikh-Americans to the US will open in New York next month aiming to spread awareness about Sikhs in the wake of numerous hate crimes against the community after the 9/11 attacks.

The photography exhibition titled the ‘Sikh Project’ is a collaboration between advocacy group the Sikh Coalition and acclaimed British photographers Amit and Naroop and will open on September 16.

The exhibition will highlight the aesthetic of the Sikh articles of faith, including the turban and beard.

Nearly 40 photo portraits of Sikh-Americans of various ages and genders will embody the triumphs and perseverance of a community that has overcome great challenges in the 15 years since the September 11 terror attacks.

The exhibition will “visually tell” some of the most interesting Sikh American stories – from the longest serving female Sikh turbaned police officer to the first major Sikh movie star to the Sikh subway driver who reversed a train headed for ground zero on September 11, saving passengers from the violent chaos, the photographers said in a statement.

The duo, Amit and Naroop, launched the original British version of the highly-celebrated photography exhibition titled The Singh Project in 2014.

The group said the Sikhs’ article of faith – the turban and beard – have been falsely associated with terrorism in the wake of the 9/11 attacks.

While there are an estimated 500,000 Sikh-Americans in the US, who have been an integral part of the American fabric for generations, the first post-9/11 fatal hate crime victim was a Sikh.

In the wake of recent terrorist attacks, the problem has seen a new alarming rise.

“The rise in xenophobic backlash following recent horrific attacks all over the globe, including the tragic Orlando shooting, makes this a crucial moment for educating the broader American public by highlighting these diverse Sikh American stories,” said Sikh Coalition Executive Director, Sapreet Kaur.