NASA To Make Mystery Announcement On Planets Beyond Solar System 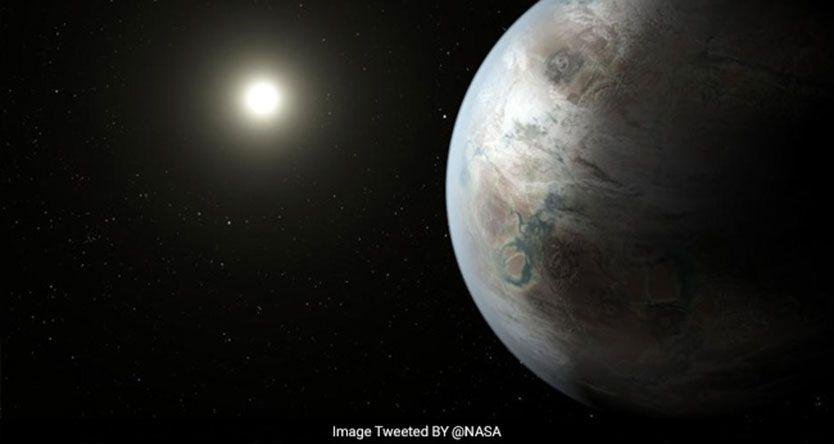 NEW DELHI: Scientists will shortly hold a news conference at the headquarters of US space agency NASA in Washington to announce a significant discovery linked to exoplanets – meaning planets that orbit a star other than the sun. While the details of the announcement is not known, there have been speculations about information regarding the existence of alien life forms – one of the biggest questions facing astronomers. So far, scientists have confirmed that there are more than 3,400 exoplanets. Some estimates say the number could even be close to 5,000.

The search for life had started in 1995 after NASA’s Kepler Space Telescope found signs of the first alternative solar system. Called Kepler 10b, it also signaled what NASA said could be a “small planet orbiting a star about 540 light years away”.

A Reddit AMA (Ask Me Anything) about exoplanets will also be held, where scientists will be answer questions in English and Spanish.

In its website, NASA said the participants at the briefing will include Thomas Zurbuchen from its headquarters, Michael Gillon, an astronomer at the University of Liege in Belgium, Sean Carey from NASA’s Spitzer Science Center at Caltech, Nikole Lewis, astronomer at the Space Telescope Science Institute in Baltimore and Sara Seager, professor of planetary science and physics at Massachusetts Institute of Technology, Cambridge.

“Right now we know, for the first time, that small planet is very common,” NASA website quoted professor Sara Seager as saying. “It’s phenomenal. We had no way to know that before Kepler. We’ll just say, colloquially: They’re everywhere.”